I got Zippy Zapped!

On Thursday I got Zippy Zapped by Kenny from Torren' Up Cards!

There were two packs filled with D-Backs... 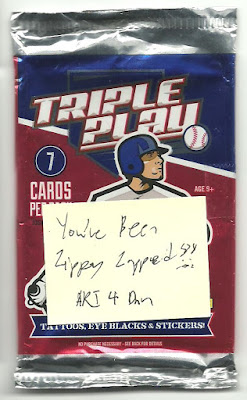 ....with this Chase Anderson card in between the packs... 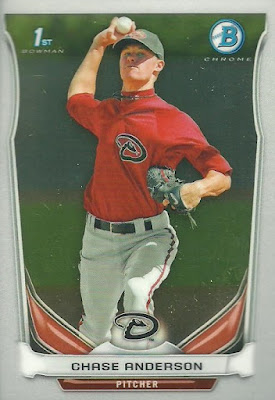 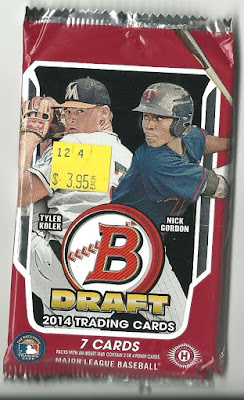 ....with this custom behind the packs! Kenny, you did a great job on this and the back is fantastic! 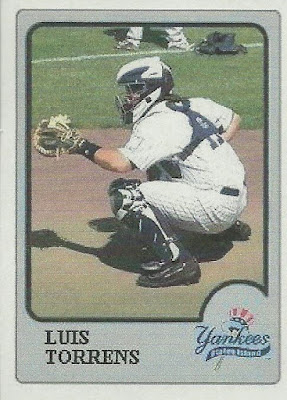 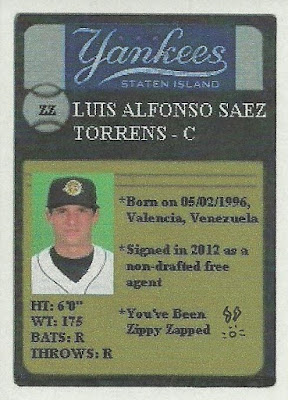 Let's take the a look at the cards from the packs. Here is what was in pack #1.

I love this 2010 Topps card of Chad Tracy showing off the flip. My boys just finished up their fall baseball season and the flip is something that my oldest son's team worked on all season. 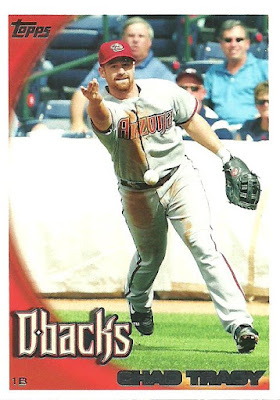 It doesn't look like it but this is the foil version of the card. 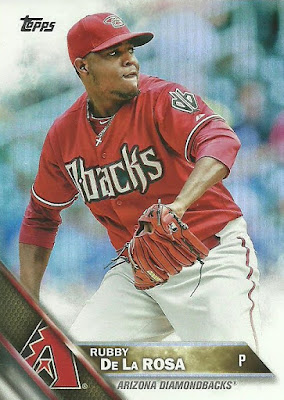 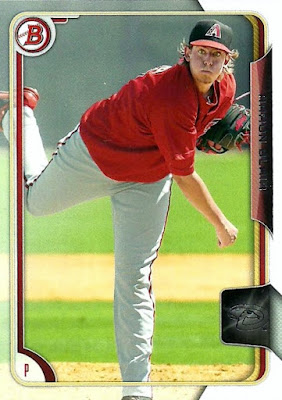 Here's a trio of Nick Ahmed cards; including two from his minor league days. 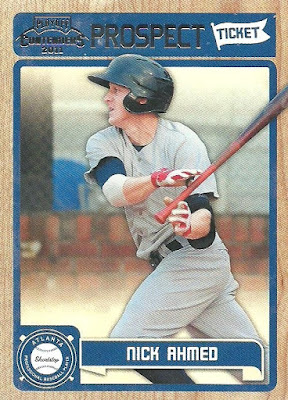 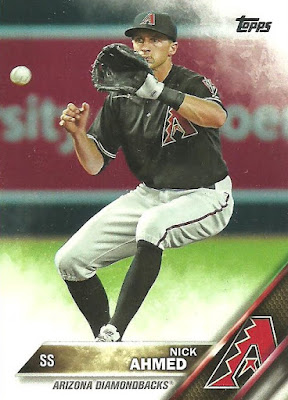 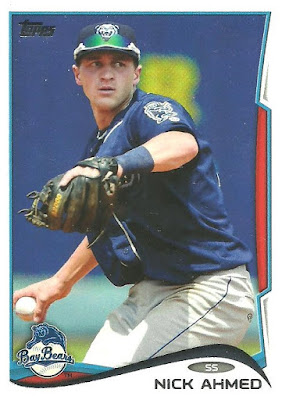 Can't wait to have Pollock back healthy for a full season next year. 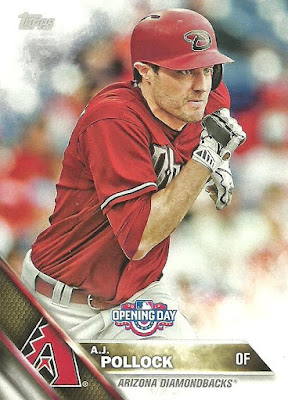 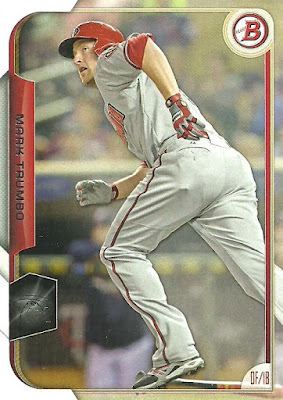 I've got some research to do on this guy. I'm back. Isan was part of the trade with the Brewers that brought Jean Segura to Arizona. Segura had a fantastic year with the D-Backs and Diaz was the 2016 Minor League Player of the Year for the Brewers, so it looks like it might be a win-win situation. 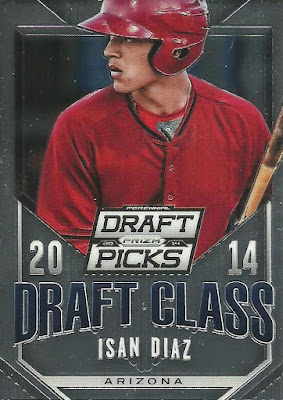 This is probably my favorite Chris Young base card because it features a young Paul Goldschmidt. 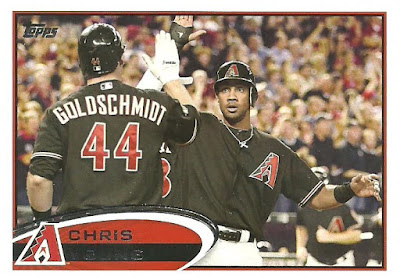 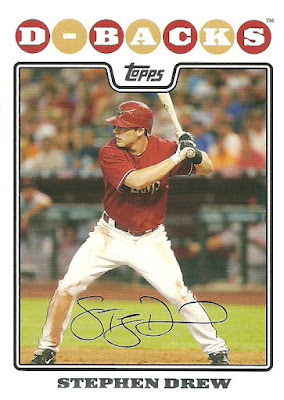 Here is the base version of this card. 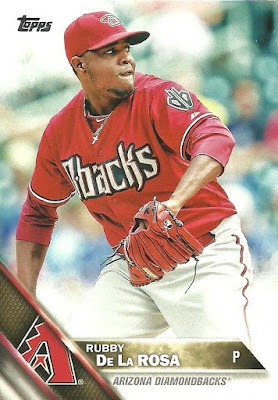 I love the new Stadium Club. 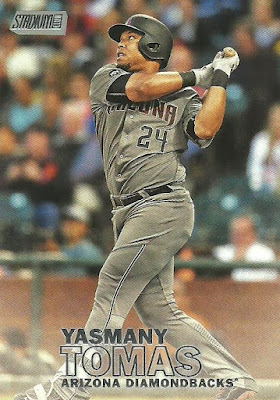 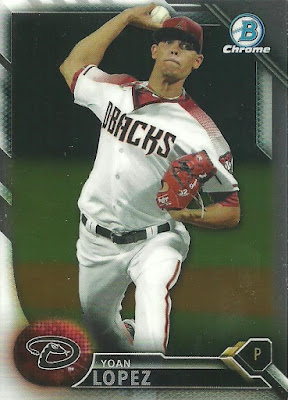 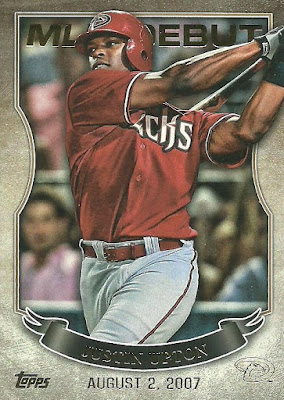 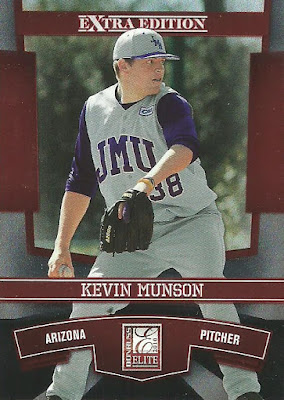 Nice to see Ender find success in Atlanta. Saw that he just won a Gold Glove. 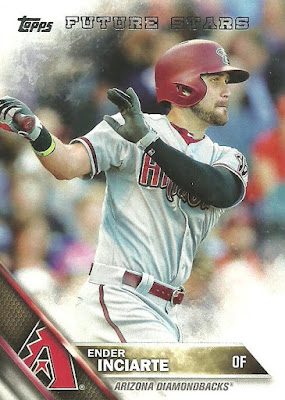 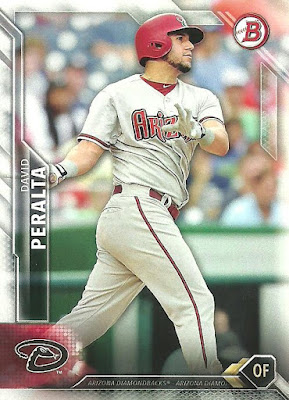 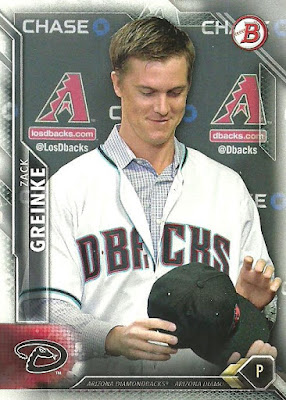 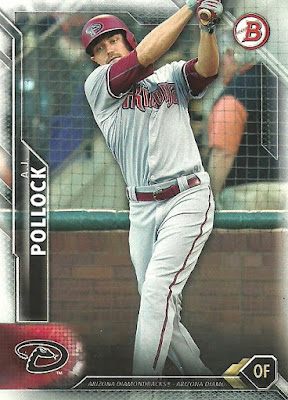 Lopez had to be talked out of retirement last season citing emotional issues. I hope things turn out well for him. 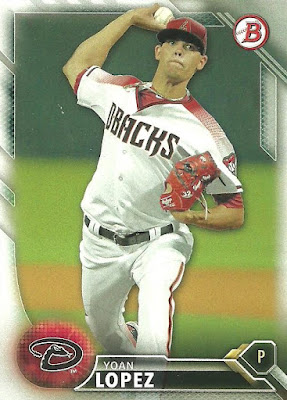 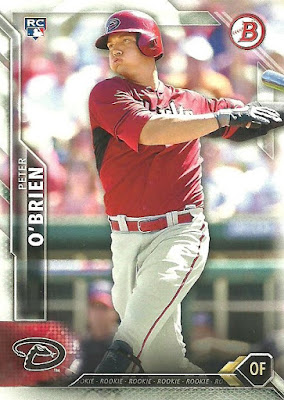 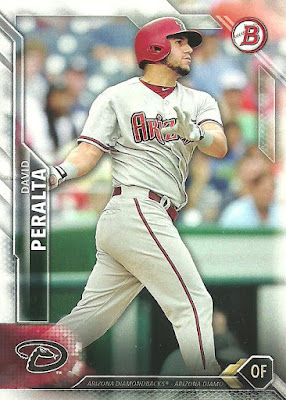 Thanks Kenny!
Posted by Daniel Wilson at 1:37 PM