I made it 42 days without missing a post and then 1 day turned into 8. Let’s catch up. 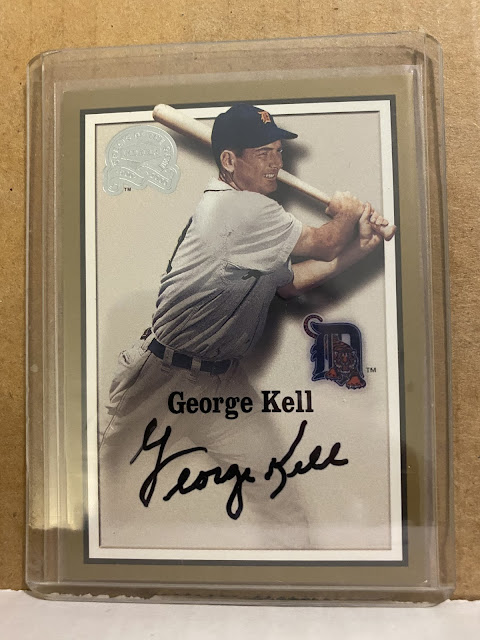 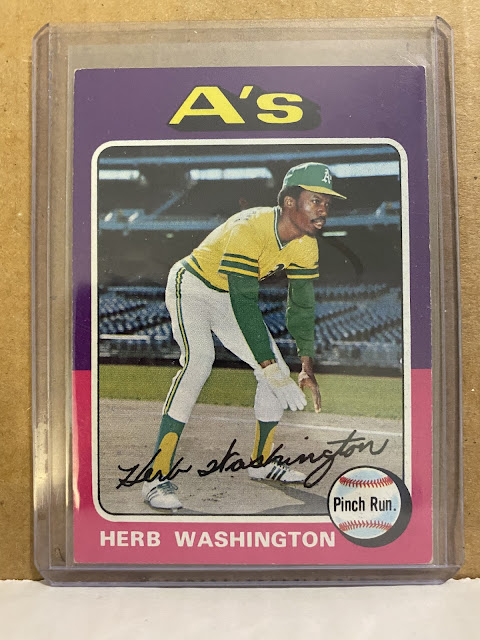 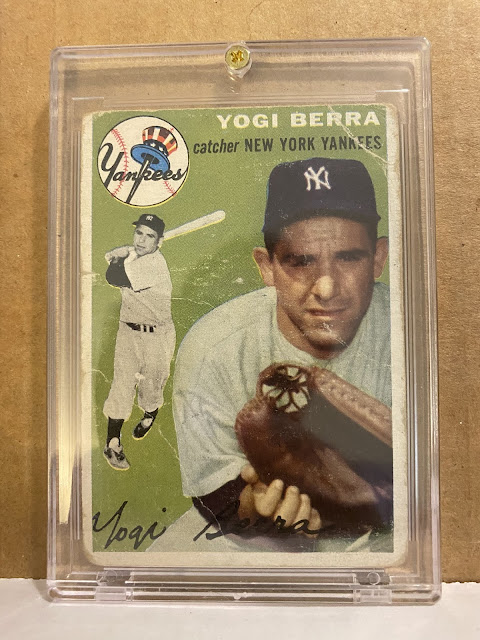 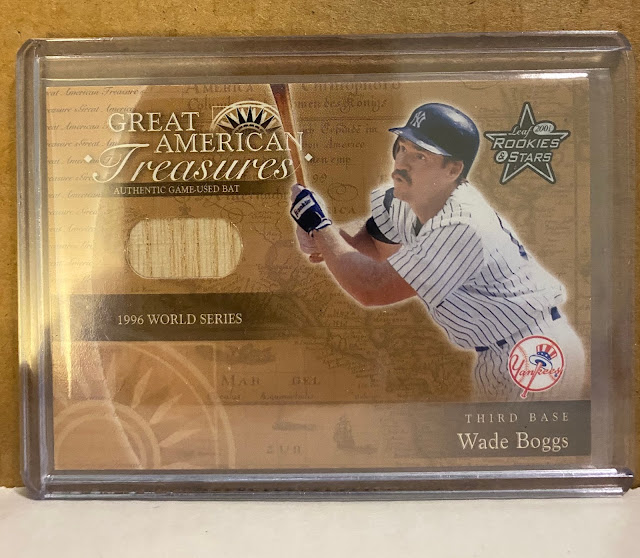 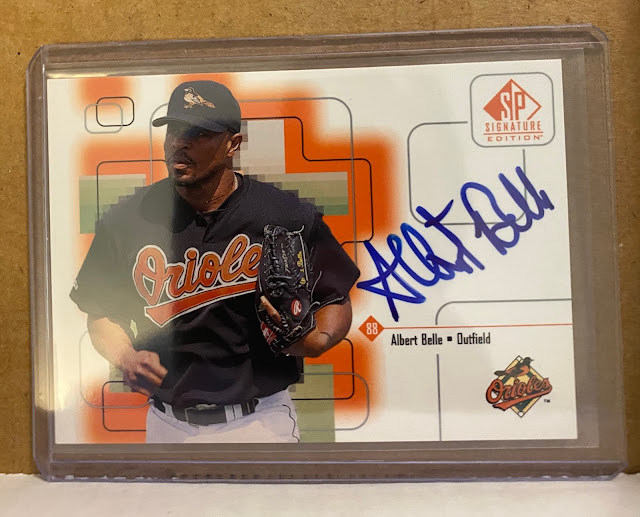 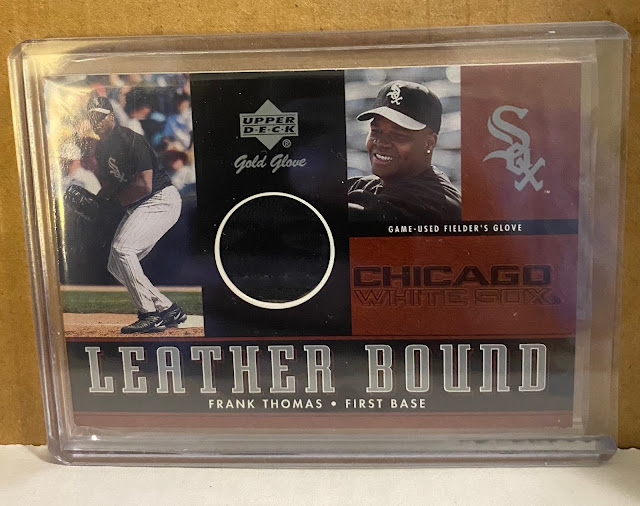 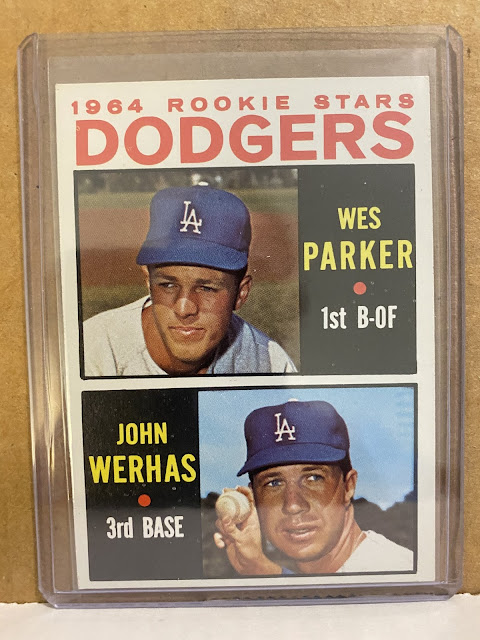 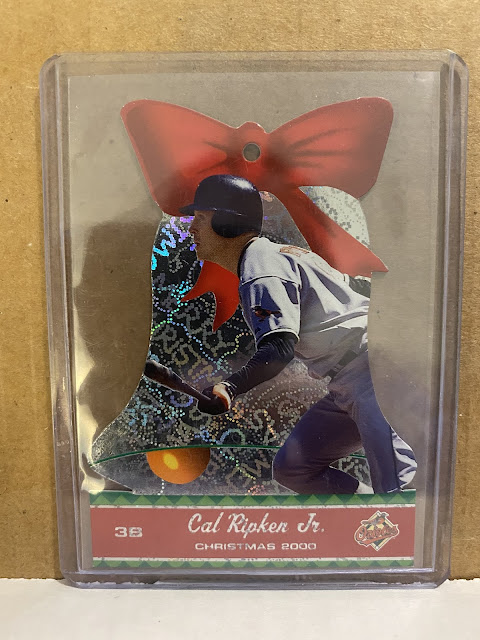 Card #42 is another multiplayer rookie card of a Hall of Famer Andre Dawson. I’ve had this one for a while and don’t recall where I got it from, but upon review it’s pretty off centered. It will need to be upgraded someday. 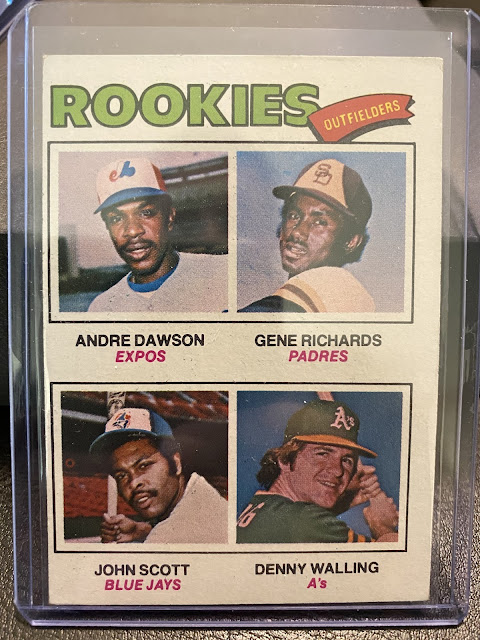 Well, it finally happened. I forgot and missed a day posting, so today let’s do Card #40 and #41. 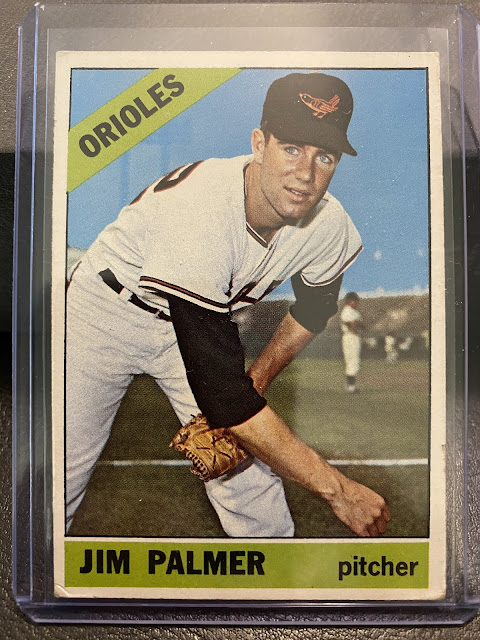 Card #41 is a 1962 Mickey Mantle card. Not his base card from the set, but still a card from his playing days. I’ll take it! This came from the same seller on Facebook as the Palmer and many of my other vintage purchases in 2019. This came as part of a lot of vintage Yankees cards. 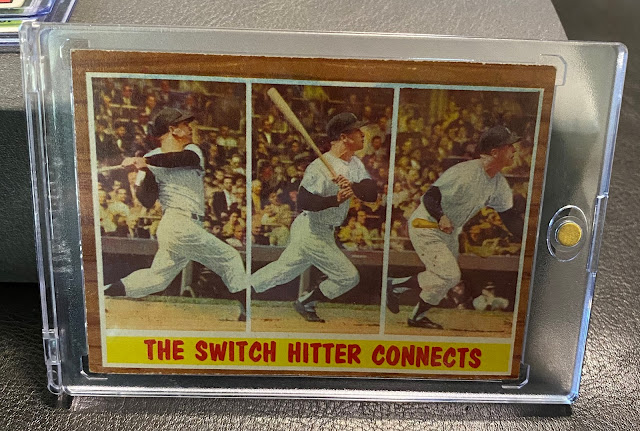 Alright, let’s showcase another Hall of Fame rookie card in my 100 Pounds, 100 Cards post today. Card #39 is a 1961 Topps Billy Williams. As you can see, it’s got some surface wear, but other than that, it’s not in horrible shape. 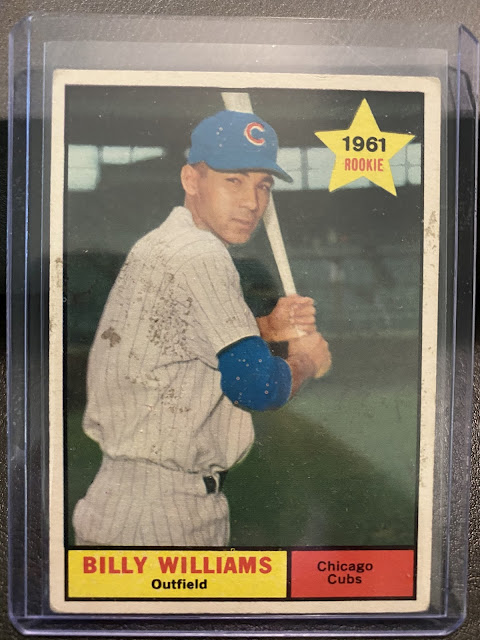 We got back from Six Flags Magic Mountain late last night (actually it was early this morning - about  1:30 am) and then I had to work today, so I’m tired, but I’m still going to get a quick post in for my 100 pounds - 100 Cards posts.

Card #38 is a rookie card of Hall of Famer Luis Aparicio. I picked this up from a guy on Facebook in 2019. I bought a bunch of vintage, mostly Hall of Fame rookie cards from the same guy. Great deals for some awesome cards. The condition isn’t perfect by any means, but I still think most of the cards look nice. 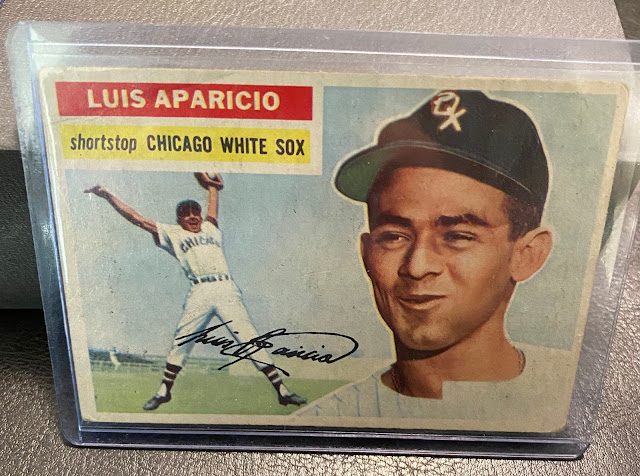 Here are a couple pics from Magic Mountain. We went for a couple of days and had a blast! I hadn’t been in almost 15 years.  Anybody been to Magic Mountain before or any of the other Six Flags parks. We did Knottsberry Farm season passes last year and so we did Magic Mountain this year. Goliath was a family favorite. My favorite ride was probably one called Crazanity. Not a roller coaster, but a pendulum ride. The Superman ride was closed, but I did go on Lex Luther’s Drop of Doom with my oldest. 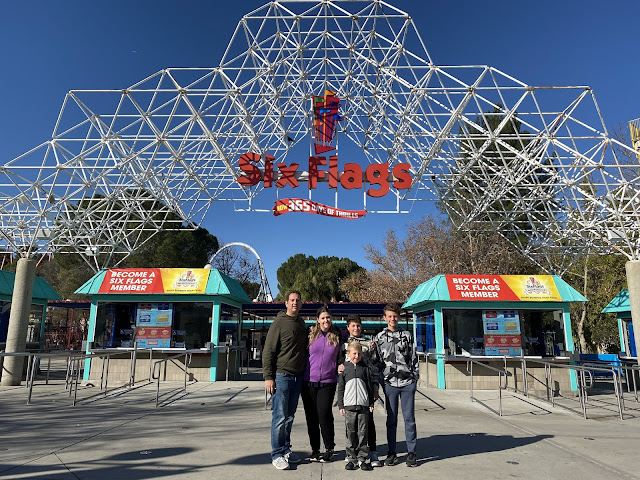 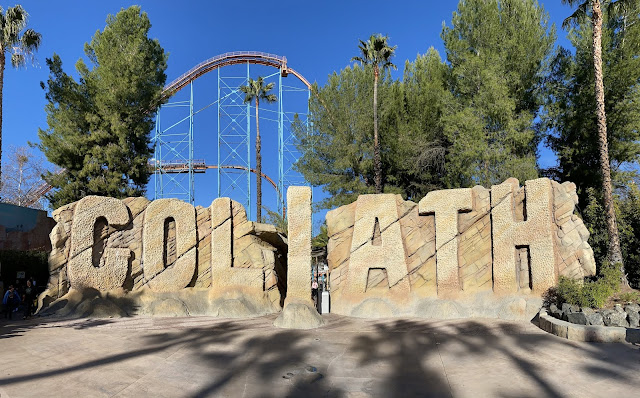 Card #37 is another multi player rookie card of a Hall of Famer that I added to my collection in 2019. I had this Cal Ripken rookie card previously, but sold it years ago. I added this one via a 1982 Topps set that I purchased from my LCS last year. 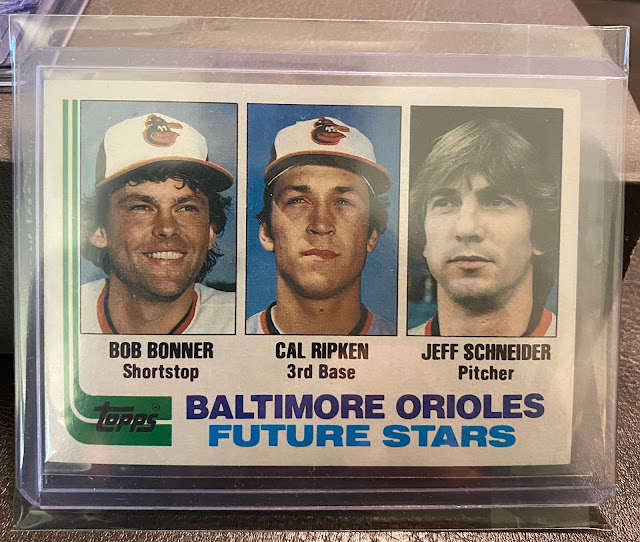 As I mentioned yesterday, the next few cards I’m going to share are rookie cards of Hall of Famers that I picked up in 2019.

Card #36 is another 1965 Topps card of Joe Morgan. I bought this one off somebody on Facebook. I don’t remember how much I paid for it, but at least as recently as a couple weeks ago, my LCS has one for $10, which seems like a bargain. 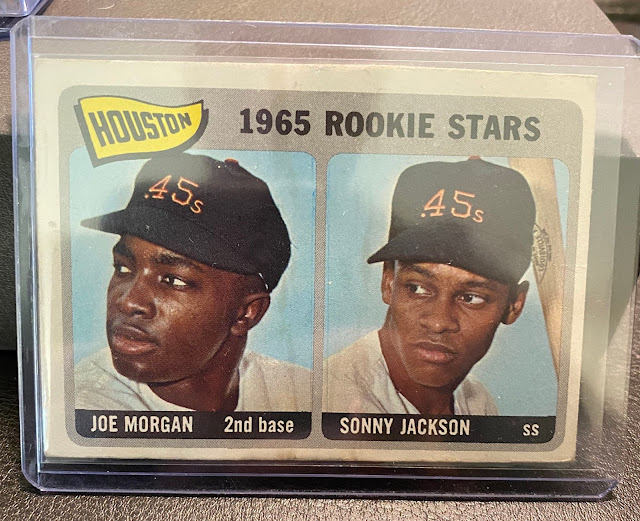