Trade with ALL TRIBE BASEBALL

I recently completed a trade with Jack, aka BASEBALL DAD, of the blog ALL TRIBE BASEBALL. He requested a few Indians cards and sent me some D-Backs in return. Thanks for a great trade Jack! Let's see what he sent. (There was also a 2009 Upper Deck X Brandon Webb Xponential X2 card that I needed. It just would not post properly for some reason.) 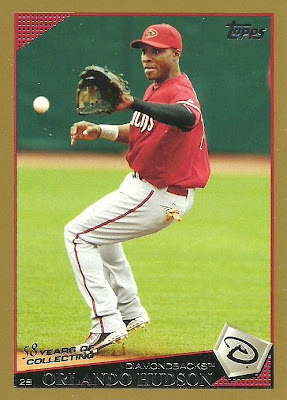 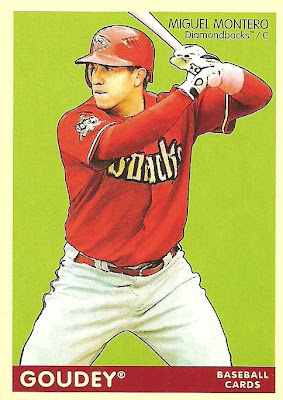 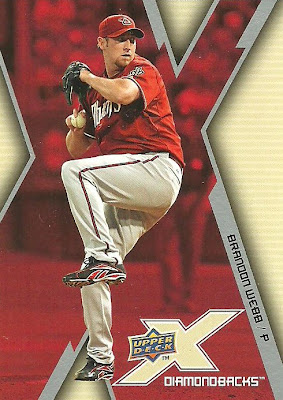 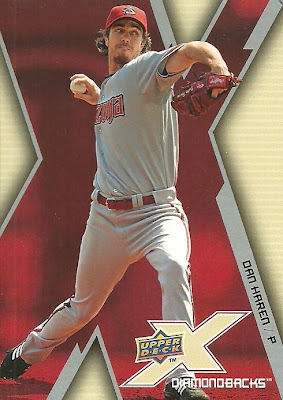 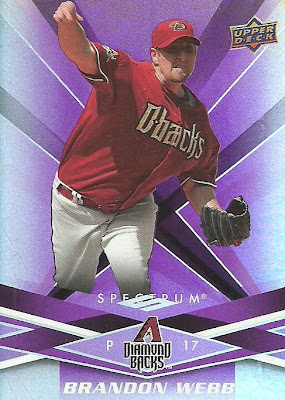 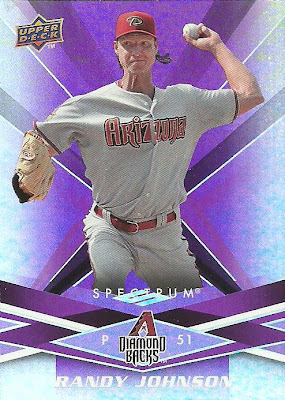 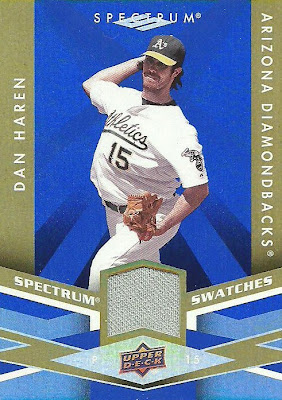 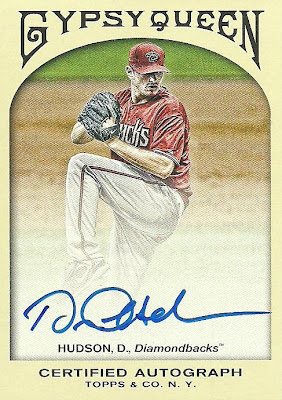 Posted by Daniel Wilson at 5:02 PM