A few weeks ago Ted, of the blog Crinkly Wrappers, offered up some free Topps cards. I can't say no to free cards, so I quickly commented and sent an email. A week or so before Christmas I recieved a box in the mail that contained 6 team bags filled with cards. Ted sent a variety of Topps cards from the 70's, 80's, 90's, and 2000's. He included an assortment of stars and hall of famers in the mix. All of the cards were Topps, but several different brands were included; Topps, Stadium Club, Topps 206, Topps Kids, Opening Day, Topps Chrome, and National Chicle. Here are some of the highlights. Thanks Ted! 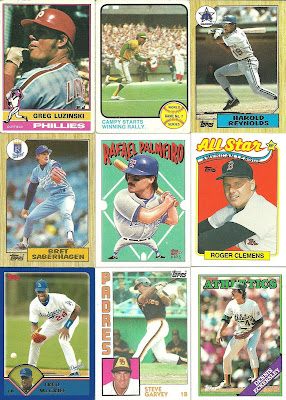 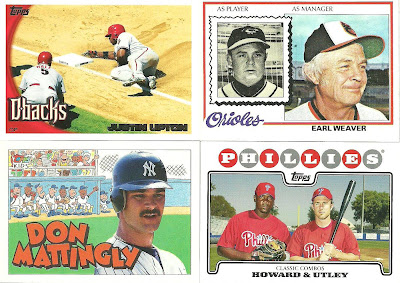 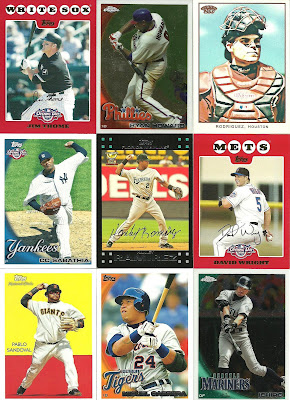 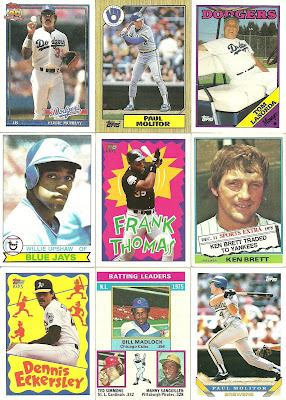 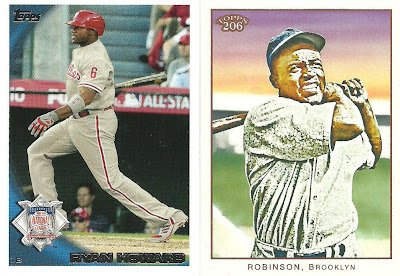 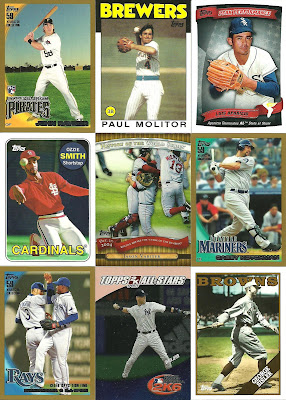 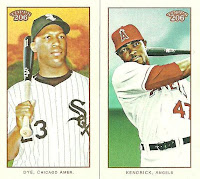 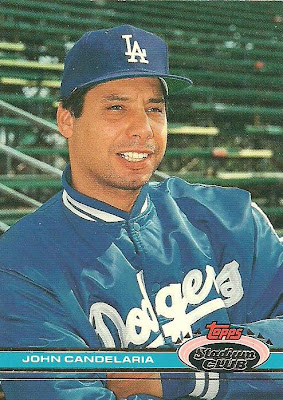 1991 Stadium Club John Candelaria (back) - Remember how the old Stadium Club cards featured the players Topps Rookie Card on the back? 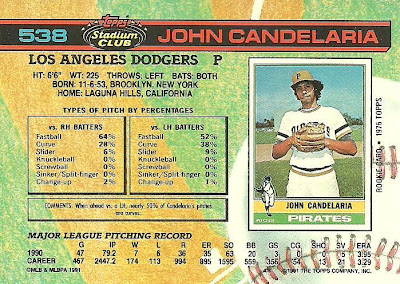 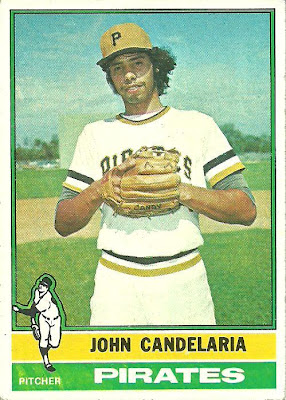 Posted by Daniel Wilson at 5:01 AM