I got a package Thursday from Wicked Ortega of the blog My Past Time ......., I Love it! ! I know he is the 2009 Trader of the Year and all, but Wicked really outdid himself this time. He had claimed some Cracker Jack mini cards that I had put up for trade and we agreed on him sending me some D-Backs. He sent me a stack of D-Backs including a By The Letters Carlos Quentin Autograph. It's my first By The Letter Auto and my first Quentin Auto, so thank you so much Wicked! I'm on the look out for something that you might enjoy.
2010 Topps Chrome Edwin Jackson 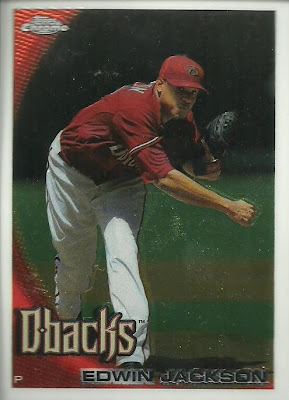 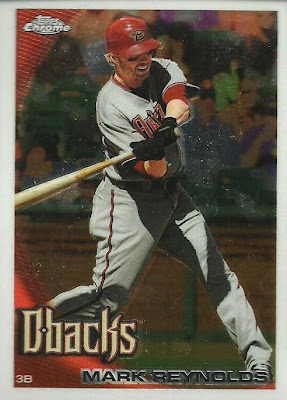 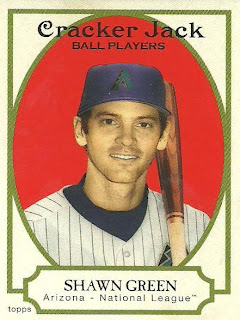 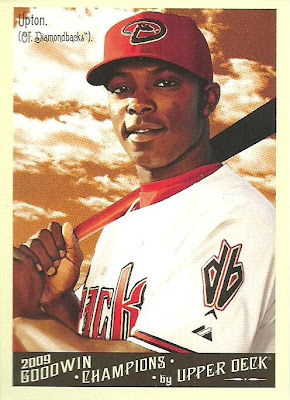 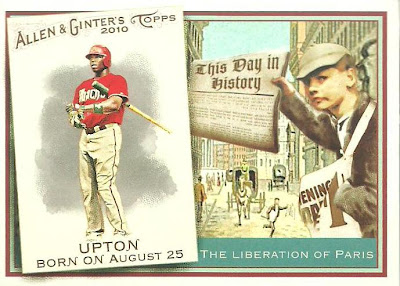 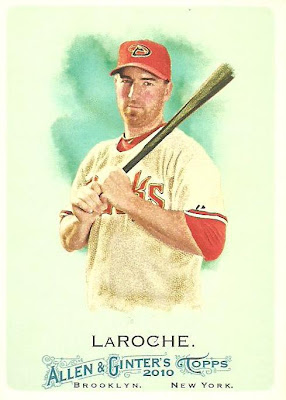 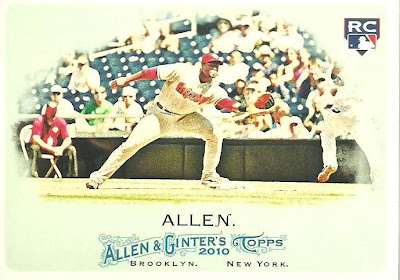 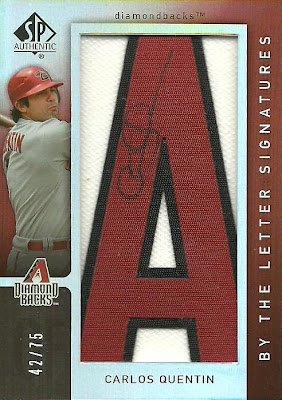 Posted by Daniel Wilson at 6:00 AM