Derek, a reader of my blog, contacted me a few weeks ago and then sent me some cards. He can expect some Braves cards shortly. Here are a few of the cards that Derek sent. Thanks Derek!

2002 UD Vintage Diamondbacks Team Checklist - This was my favorite card! It's fun to rember a time when the Diamondbacks were winning! 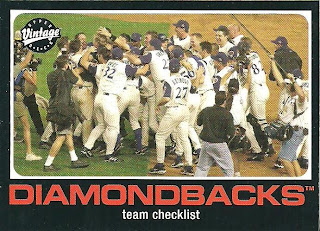 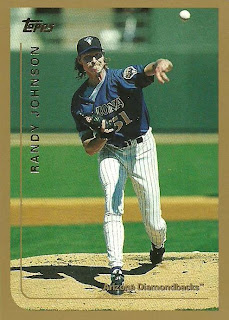 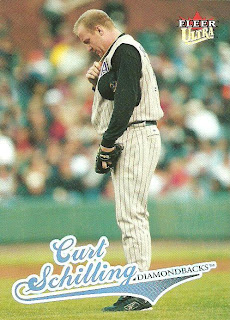 2000 Topps League Leader Hits Luis Gonzalez - Derek Jeter is on the back, having led the American League in hits that year with 219. 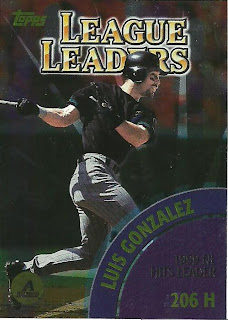 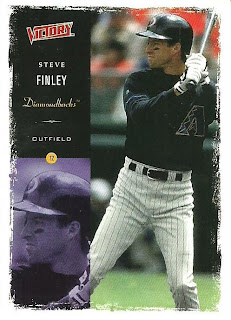 2010 Topps Update Chris Young All-Star - Young was the D-Back only representative in the 2010 All-Star game. 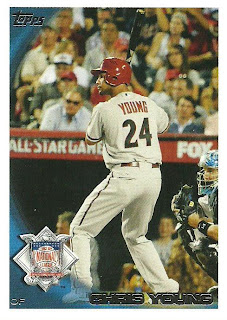 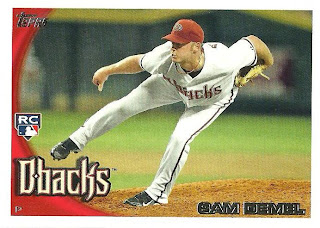 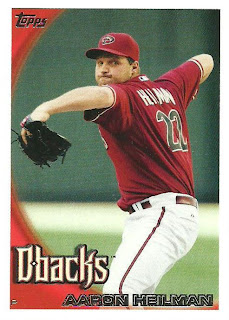 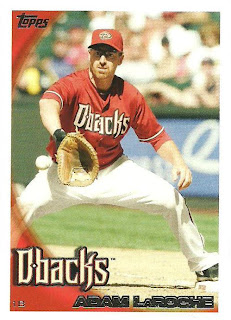 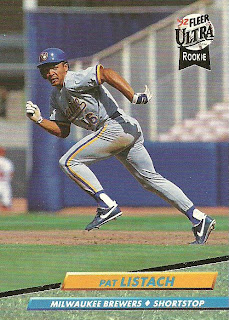 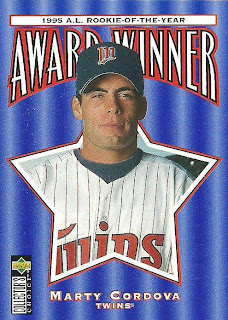 Posted by Daniel Wilson at 1:35 PM