My friend Joe, of the blog Hello, Victory!, alerted me to an autograph signing earlier this week. Gerardo Parra was signing at the Glendale Park and Swap yesterday. It was a free signing. I took my two youngest boys (my oldest had a party at the same time). We got there about 45 minutes before the signing was supposed to start and were probably about 15 people back. Parra was supposed to be there at 11 am, but didn't arrive until 11:20 am. He was really nice though. The people in charge of the event were pretty strict about it being 1 item per person, so after we went through the line we got back in line again to get something signed for my son who couldn't be there. From what I observed though, Parra was signing anything and everything. He was really nice! My middle son got his D-Backs ball signed and then we got a few D-Backs Insiders magazines and a D-Backs postcard signed.

Parra signed the magazines in two different spots. Just curious to see what everyone likes better. Let me know. 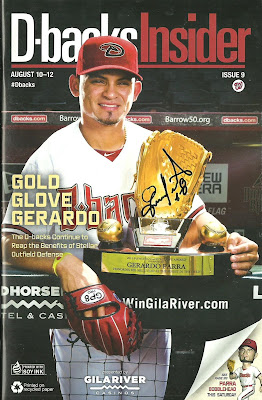 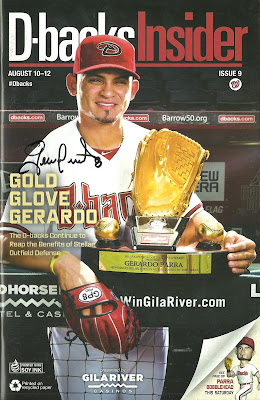 I was really happy that they had these available because we got a bunch of these signed by different players at Fan Fest this year, but Parra wasn't one of them. 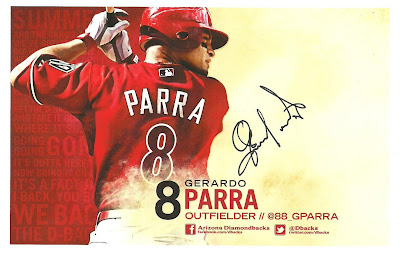 Napkin Doon held an awesome "White Elephant" type game recently to celebrate him having 100 followers and I was lucky to be able to participate. The game was a ton of fun and he put up some great prizes. Thanks!

Here is what I got as my prize. A four card lot from 1969 Topps. The cards are not centered that great, but the corners are pretty sharp for being 40+ years old and they include some great players!

First up is a nice Ted Shows How card featuring Ted Williams showing Senators star Mike Epstein a thing or two about hitting. 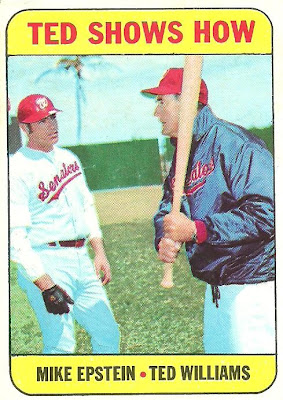 Next up is a card of Hall of Famer Jim Bunning. I have to admit, I wasn't aware that Bunning player for the Pirates. 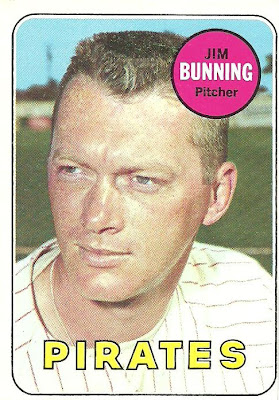 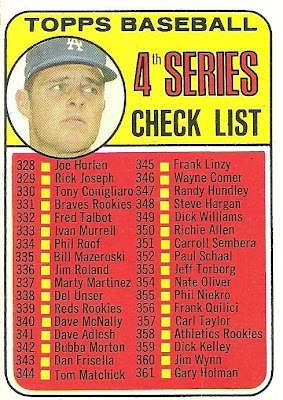 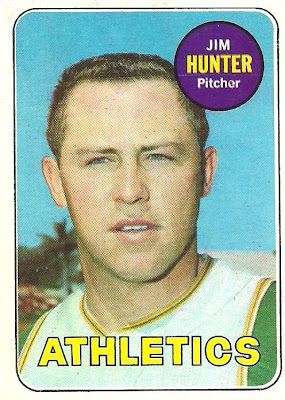 Also included in with my prize was 2 packs of 1989 Score, which yielded 4 Hall of Famers! I included a scan of the back because I miss the detail that used to grace the back of baseball cards. Notice a head shot of the player, demographic information, their stats from their entire career, and an informative write-up about the player. 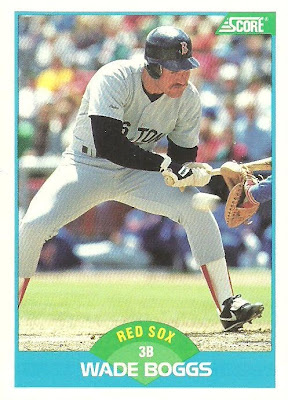 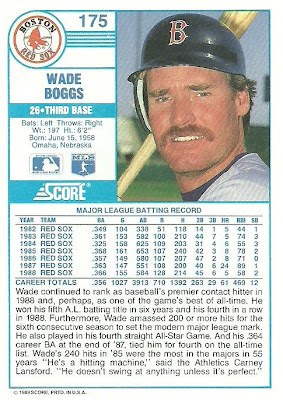 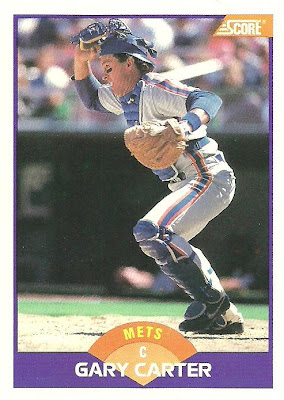 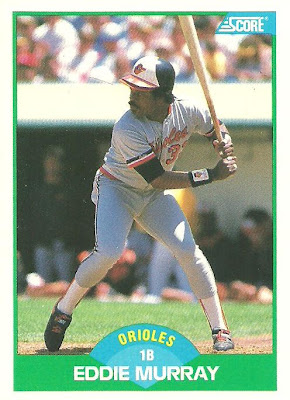 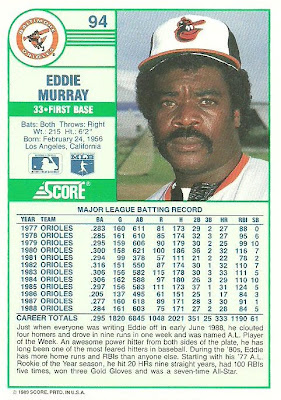 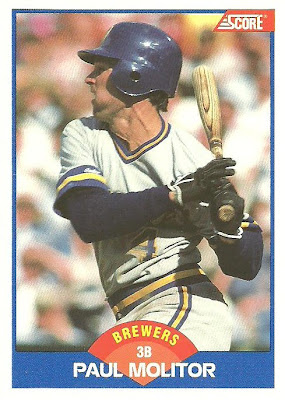 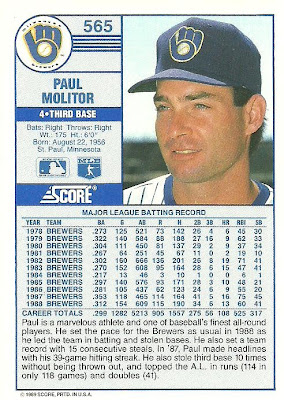 I completed another trade with GCRL a few weeks back. Jim and I have traded made several trades and he always finds great cards to send my way. Here are a few. Thanks Jim!

First up are some current and former D-Backs! 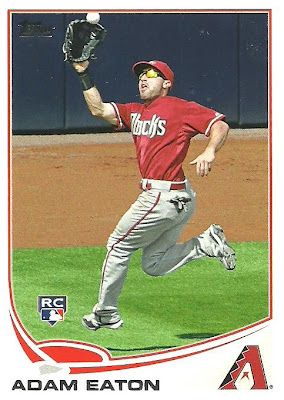 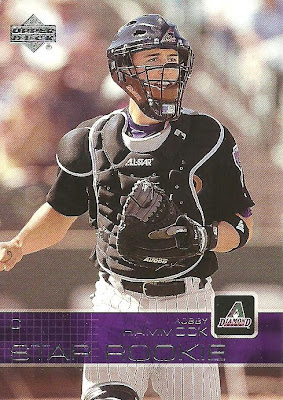 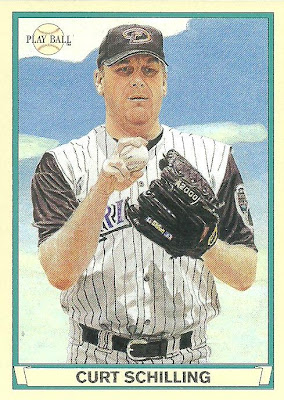 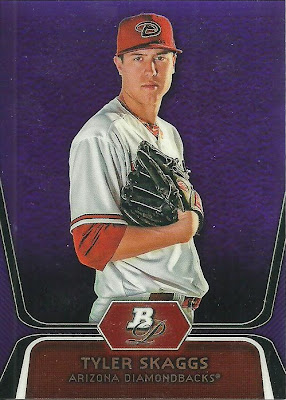 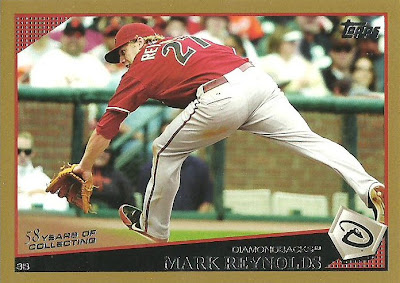 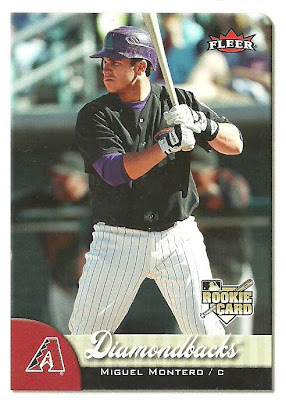 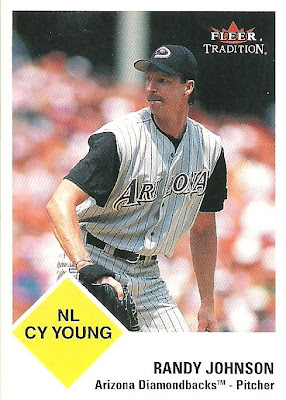 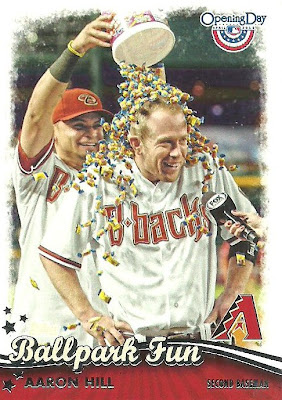 When I scanned these it reminded me of a kaleidoscopic. 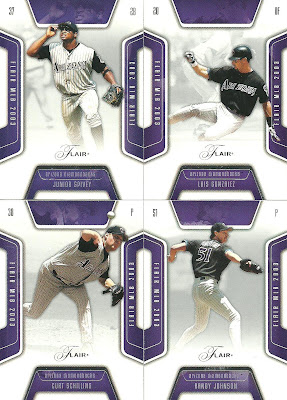 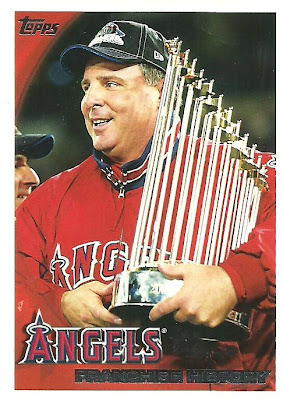 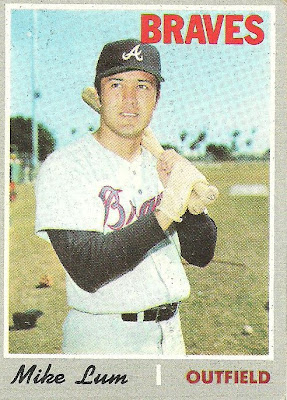 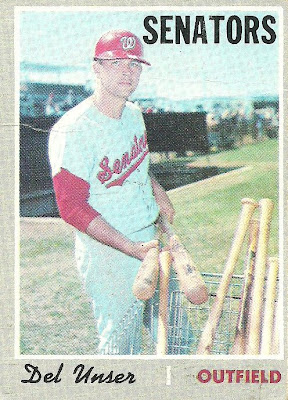 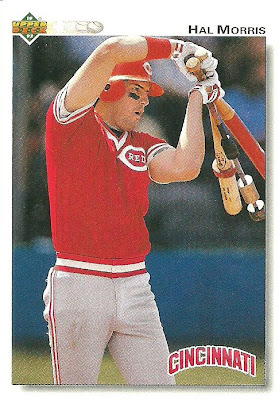 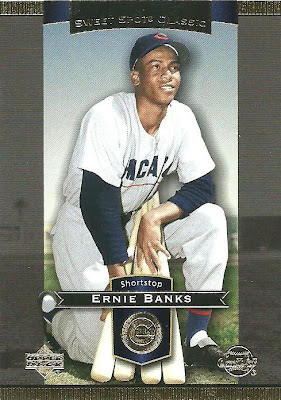 Finally, here is a Steve Sax USA Rice card. Sax is the D-Backs first base coach and so I'm going to try to get him to sign this. It should be interesting to see what he says about it. 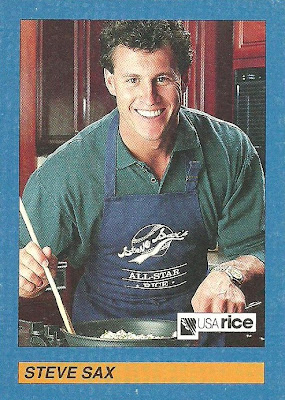