Here is a list of everyone that has participated in my contest so far. If I've missed you, please let me know. There have been a lot of great posts so far and you have until July 31st to enter, so get your entry in before it's too late!

I'm surprised a little bit at the low participation considering the prizes up for grabs, so let me remind you what the prizes are: 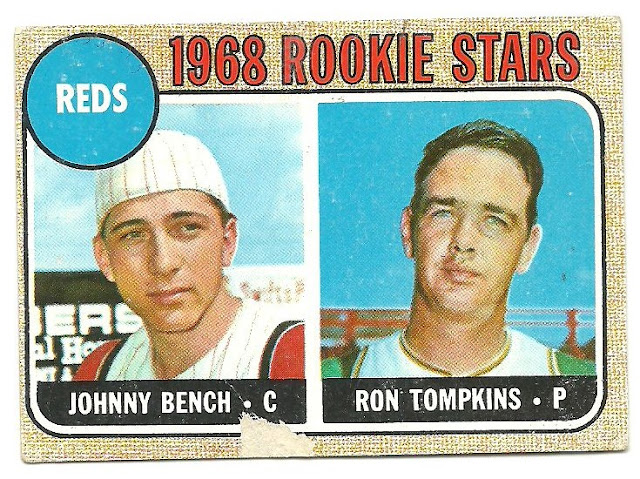 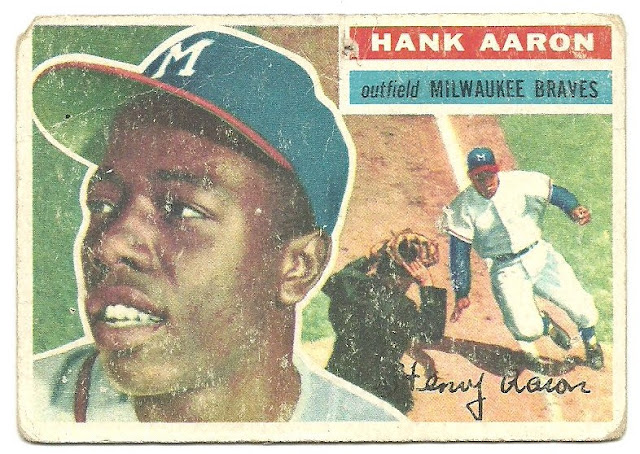 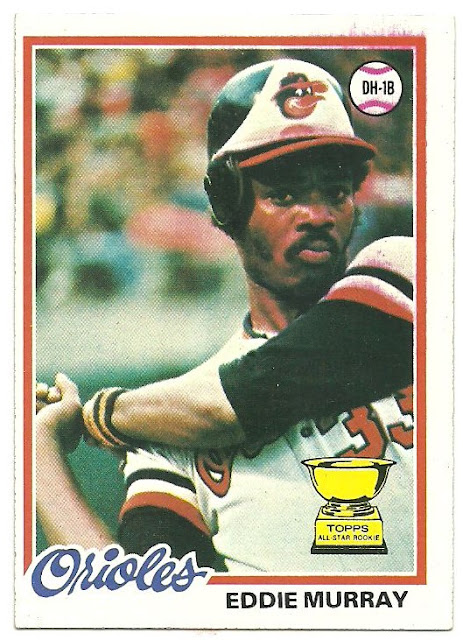 Gavin is not a fan of art cards, but this post may lead him to a new set to collect.

Matt must follow me on Twitter because I unleashed my fury on Topps when they jumped the shark with this card.

Finally a good explanation for the existence of the 1993 Upper Deck Mike Perez card!

I can't wait for the movie!

I bet Bud had an awesome card collection as a kid!

I don't like the Dodgers, but I liked this cardboard inning!

Not sure how I would have reacted in this situation.

David doesn't have a blog...yet. With his permission I'll share his submission on my blog.

I finally picked up a Jerry Koosman rookie card!

Yesterday I attended a monthly card show. I arrived about an hour after it opened and was pleased to see that it was packed upon my arrival. The hobby appears to be flourishing, at least in my neck of the woods.

I then went through another guys 10/$1 box and found 20 cards. I picked up a nice variety of vintage oddball. Some 1975 Topps minis, a couple of 1970 Topps booklets, and a handful of 1961 Golden Press cards.

Next I went through a box of $1 vintage and pulled out 4 cards, all of which I already have, but these are upgrades in condition. I was about to leave his tables when I saw this... 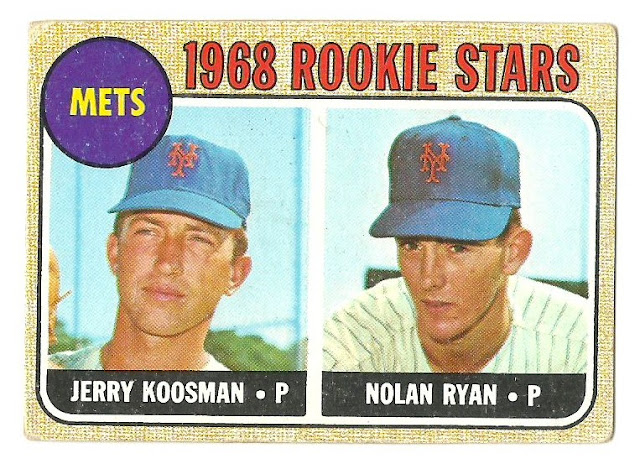 The corners are in rough shape, but the centering isn't horrible and there aren't any creases. The asking price was high, but not outrageous.I had to take a closer look, so I asked him to see it. He obliged and mentioned that there was a mark on the back of the card. 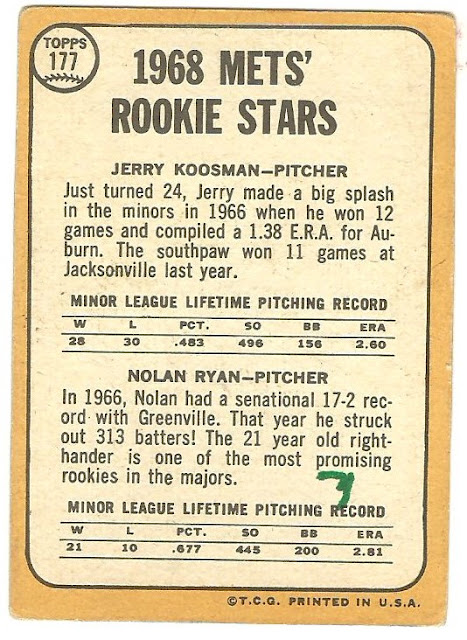 I'm not sure if it's the number 3 or just some random marking, but whoever used this green marker on this card saved me a lot of green.

I tried to get him to come down a bit on the price, but he wouldn't budge. I did however, get him to through in this card for the same price. 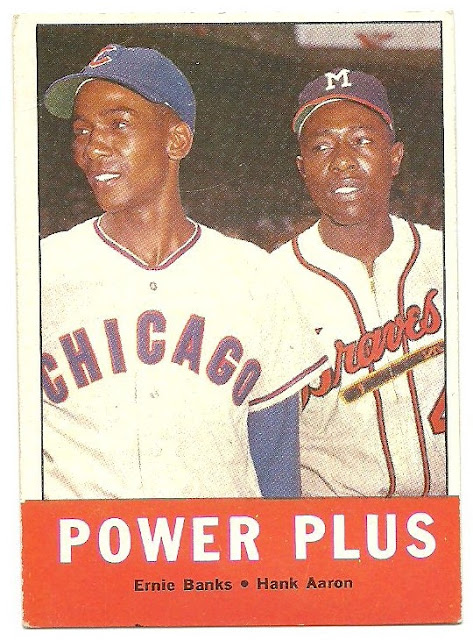 I need this for my Topps Hank Aaron collection, so I was happy to add it to my collection and in my mind it brought down the price of the Nolan Ryan card.

As a kid, I would drool over the Nolan Ryan rookie card every time I saw it in a Beckett magazine. I don't recall really ever seeing it in person, prior to Saturday. But even as an adult it always seemed out of reach. That is until yesterday.

A good price, coupled with the fact that I had a birthday earlier this month and my family was getting together the next day to celebrate my birthday, along with 6 other July birthdays in our family, led me to pull the trigger and I couldn't be happier.

Yesterday I stopped by my LCS and picked up two Topps sets that I need for my quest to collect every Topps set from 1981 - present.

I did verify that the Cal Ripken Jr.rookie card was there and in good shape though before making the purchase. 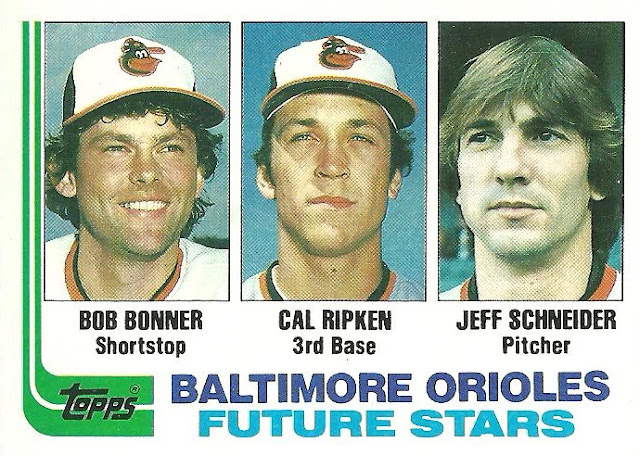 I've owned this card in the past, but sold it years ago. Now I get to kill two birds with one stone by knocking off a set I need and adding a HOF rookie card to my collection!

Don't forget about my contest and don't forget to let me know that you are participating.
Posted by Daniel Wilson at 9:04 AM 4 comments: