Last year I bought about 5 or 6 collections. When looking at a collection to determine if I would buy it or not, there are always three things that always go through my head. Number 1, what are the big cards? Number 2, what will I keep? Number 3, how easy will it be to get rid of everything else?

My theory is “Don’t pay more for the entire collection than you can get for selling the big cards. Keep whatever else I want and dump the rest as quickly as possible.”

Sometimes it’s easy to sell the big cards and sometimes it’s not. I had little hesitation selling a 1976 Topps Walter Payton rookie card. Sure I would have loved to keep it, but it has to be done. So I did it.  I am trying to focus on baseball cards. I say that but I can’t get myself to get rid of some 1986-87 Fleer basketball cards that were the big cards in another collection I bought. No Jorfan, but some other big names.

For me there are two reasons I keep a card. I have either wanted it previously or never knew it existed.

Here are some cards that I never knew existed. 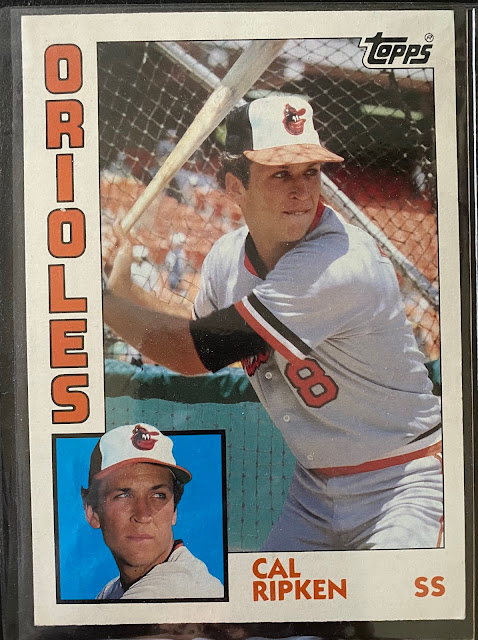 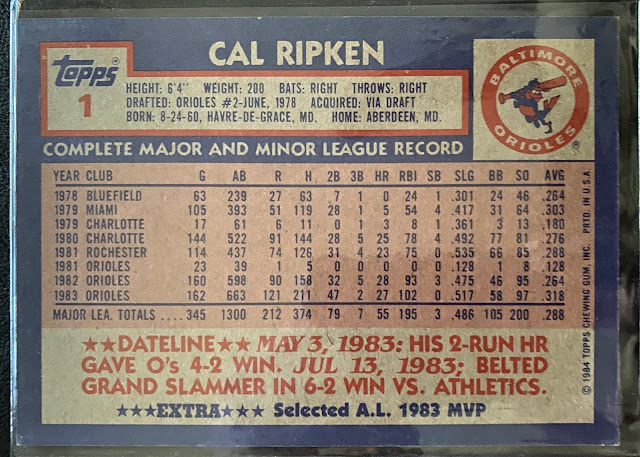 Are you familiar with the 1984 Topps Super set? If not, you will be now because I’m going to show off the 30 card set. From what I can gather, these came in one card packs. I didn’t start collecting until 1988, but I’d love to hear from some of you that remember buying and/or collecting these cards back in 1984.
Posted by Daniel Wilson at 9:07 AM 3 comments: