Ryan, of the blog The Great Orioles Autograph Project, sent me a box of cards this past week. We have traded a few times in the past but these cards were totally unexpected. He slipped in a little note saying "Hope you enjoy these cards. Happy belated holidays!" I am definitly enjoying the cards Ryan! He sent over a great stack of D-Backs and a few cards for my Multiple Bat collection. Thanks Ryan! Here are a few of the highlights. 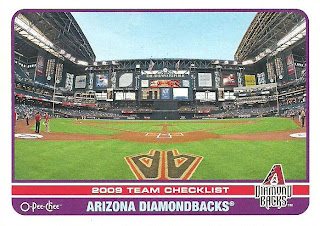 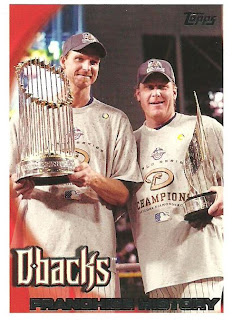 Next up, a few other players from that 2001 World Series Championship team.
Jay Bell 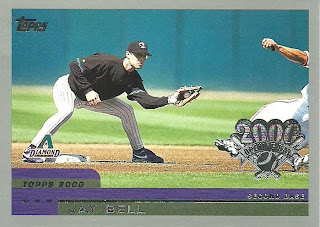 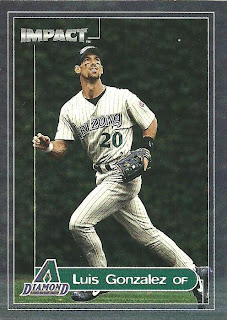 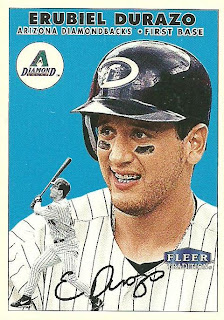 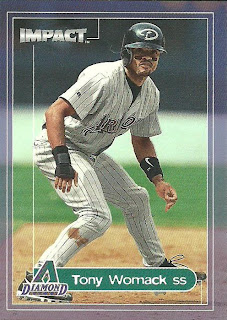 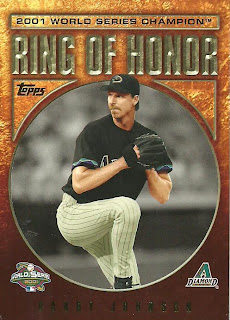 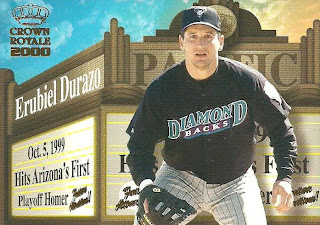 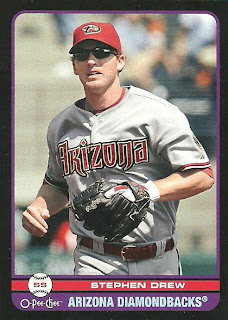 Next, some 2007 Bowman Heritage cards.
Drew and Quentin 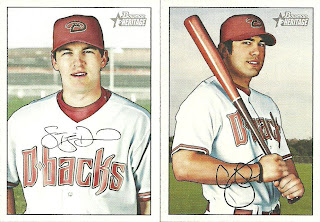 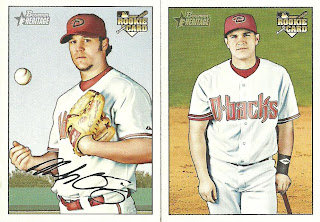 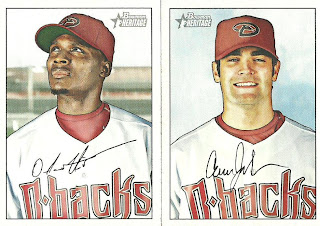 A slew of J-Up cards to add to my collection. 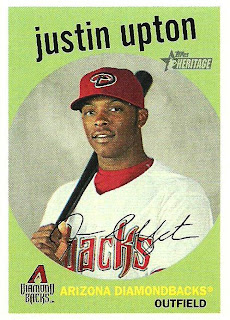 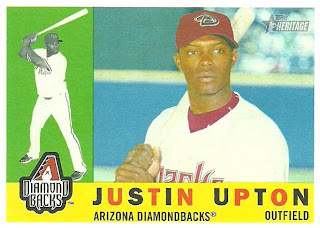 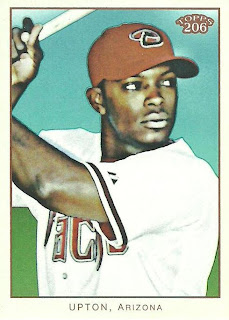 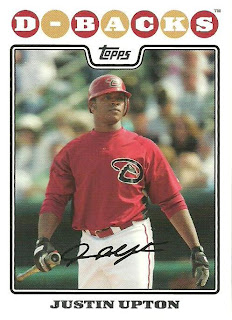 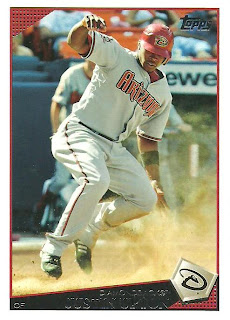 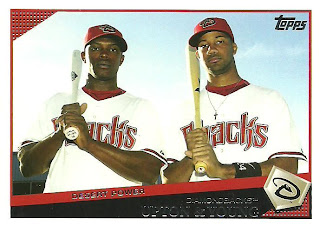 And finally, Ryan sent over 9 Brandon Webb cards, one of which I did not already have. That makes 189 different Brandon Webbs.
2009 Topps Desert Heat Brandon Webb and Dan Haren
﻿ 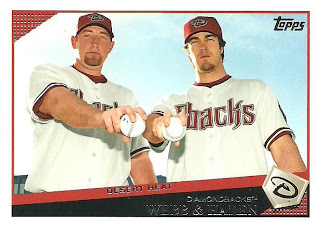 Posted by Daniel Wilson at 4:05 PM