One of my friends gave me his collection (minus the majority of his autos and relic cards) recently. He collected as a kid, so there are some cards from the early 90's and the majority was boxes from 2002 - 2006.

Most of what he gave me was still in the boxes that he had bought. Every once in a while though there was a random pack.

Here is a pack of 2002 Fleer Ultra. I imagine my friend was probably disappointed when he opened this pack; what with no autos or relics and not even an insert. But I think it's a great pack and has a bunch of cards for my mini collections and player collections.

Fleer Ultra typically has top notch photography and it appears that 2002 was no exception. Just take a look! 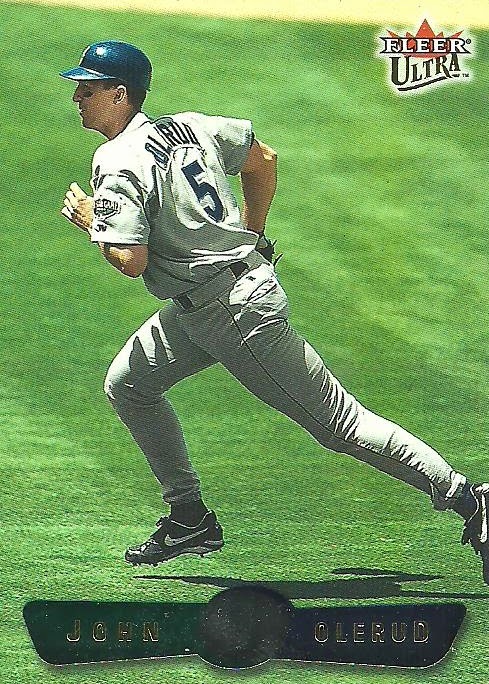 Love this shot of Steve Finley running the bases with one of his kids. 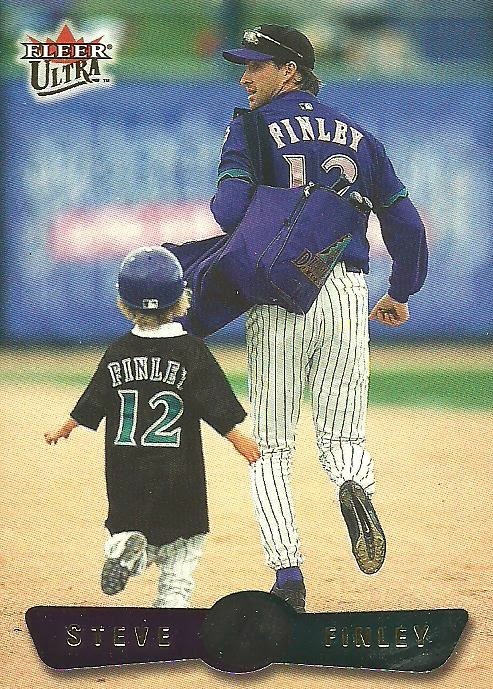 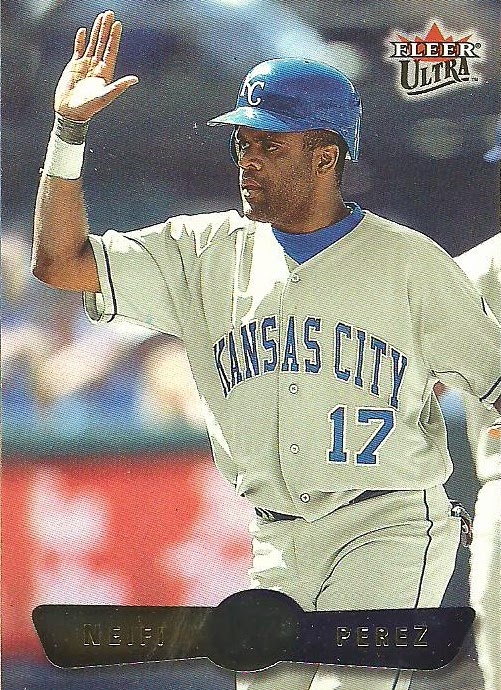 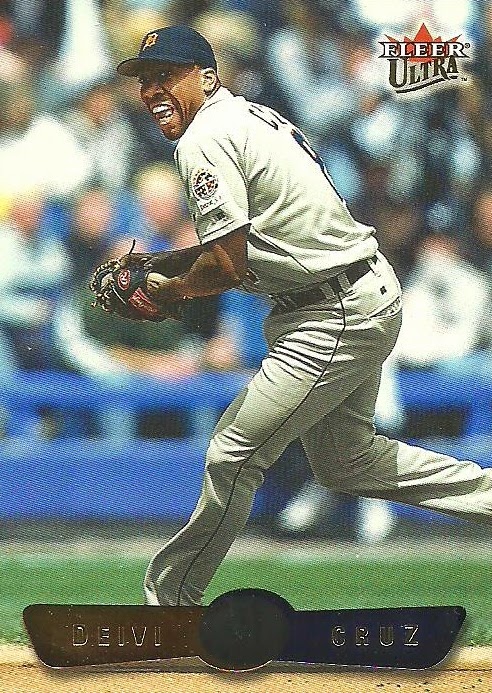 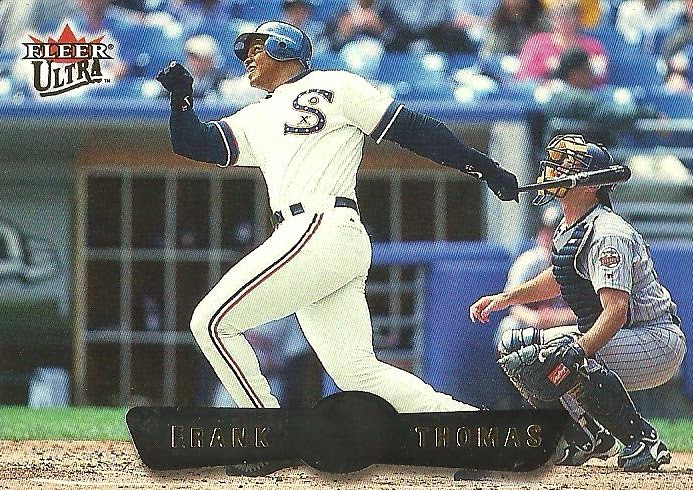 I've started a nice little Ben Petrick collection after seeing his inspiring story and this is an awesome card to add to that collection! 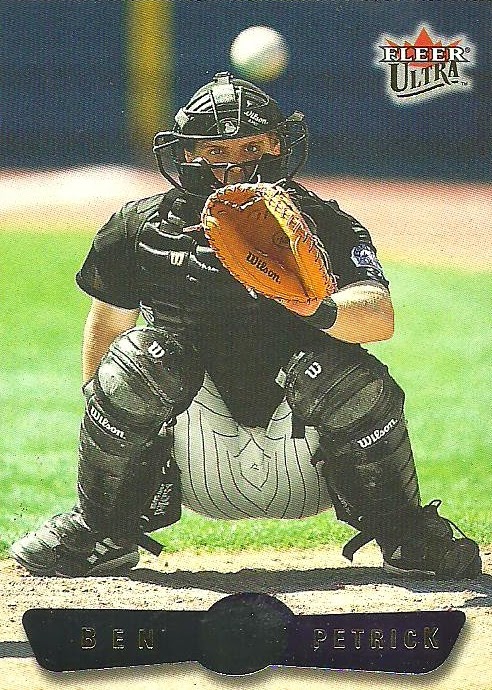 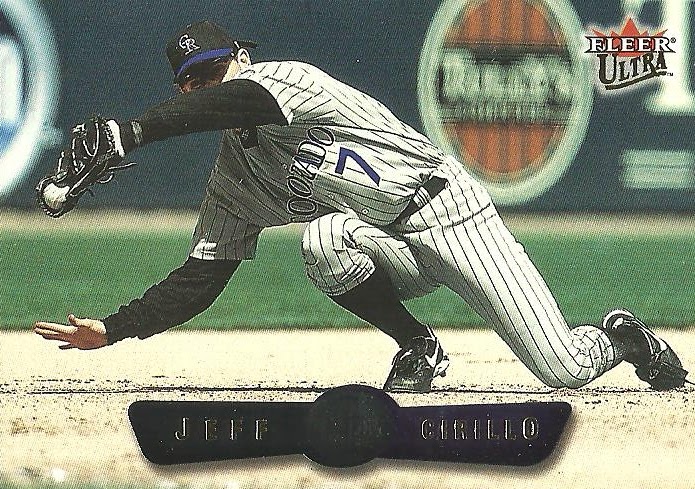 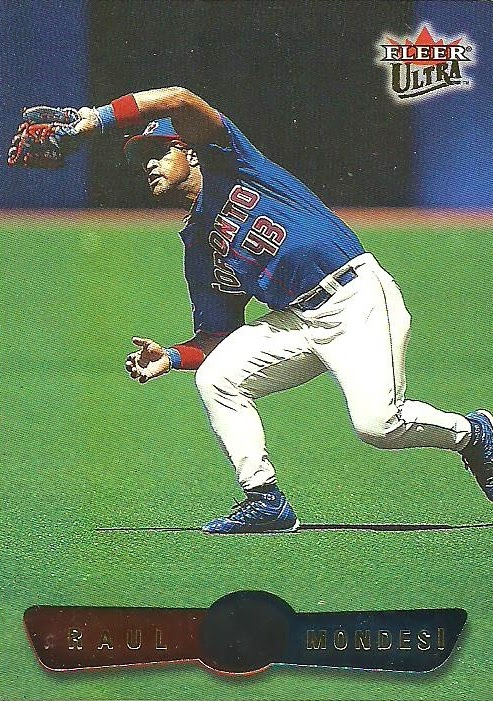 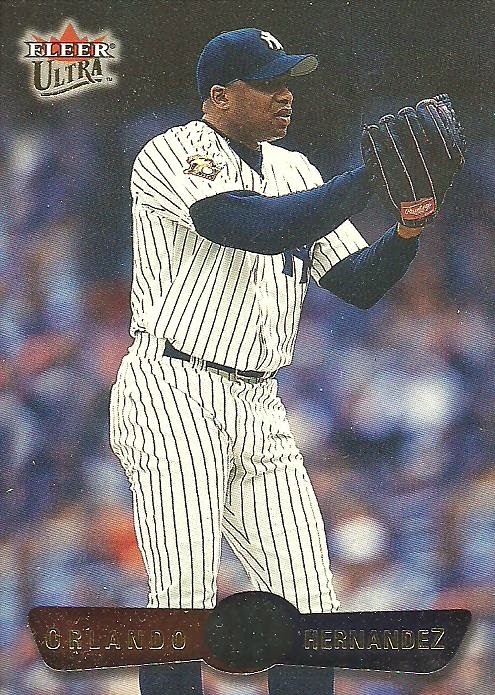 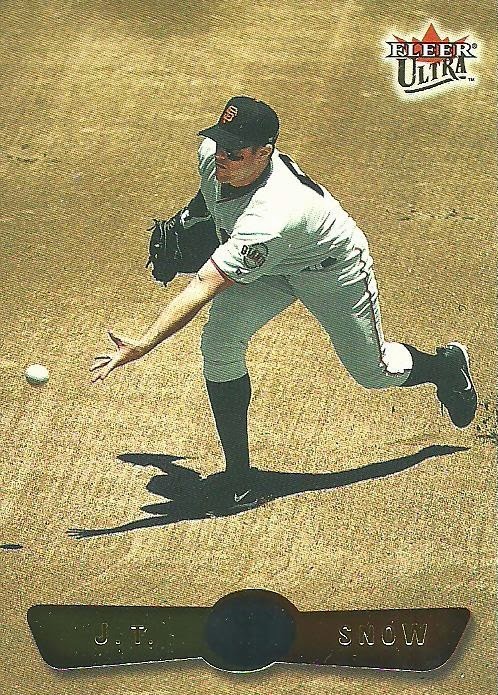 Posted by Daniel Wilson at 7:33 AM