I sent out a request to former Diamondbacks pitcher Andy Benes on 6/8/15 and got it back today, just 10 days later.

The Arizona Diamondbacks signed him as a free agent prior to their inagural season and he threw out the first pitch in D-Backs history.

In addition to the Padres and Diamondbacks, Benes played for the Mariners and Cardinals. 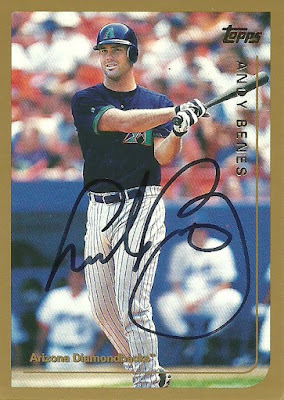 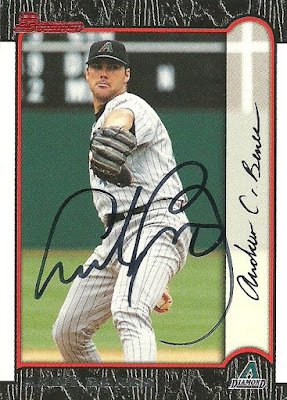 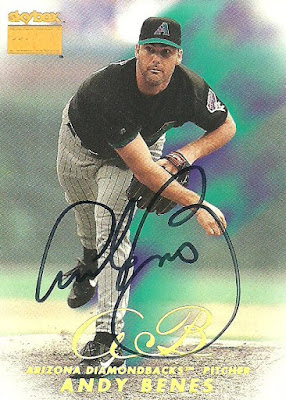 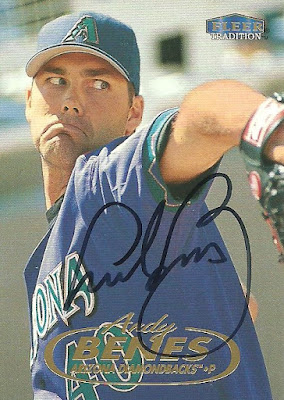 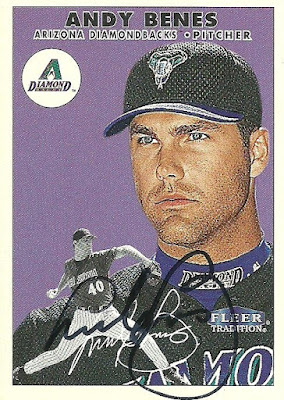 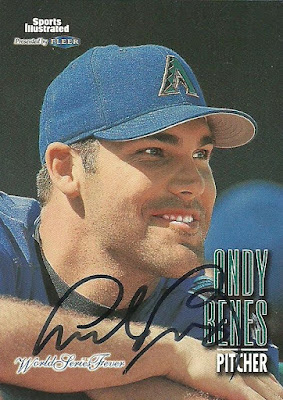 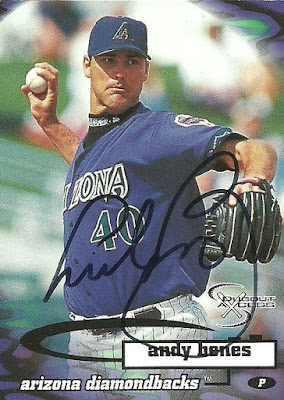 Posted by Daniel Wilson at 3:57 PM