On Sunday afternoon I finally, after having a blog for 2+ years, got around to posting a Want List. Less than an hour later Tom, of the blog angelsinorder, contacted me and let me know that he would be able to knock 9 cards off my Want List for my 2011 Topps Arizona Diamondbacks set. He also sent me a few other D-Backs cards. Thank you so much Tom! Your Angels are on their way! Here are a few up my favorites that he sent.


Arizona Diamondbacks Team Card -Great shot of multiple team members after what appears to be a Mark Reynolds home run.﻿ 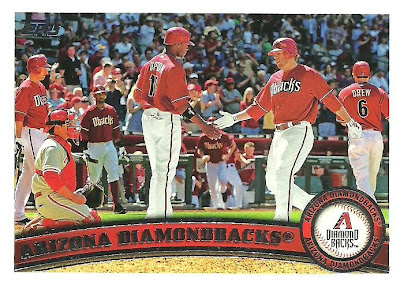 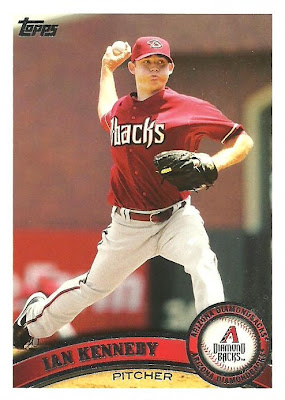 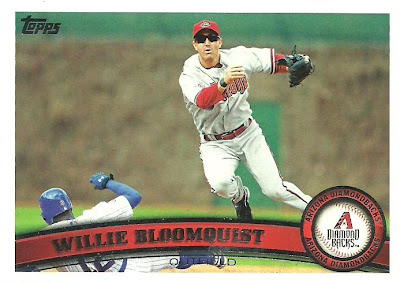 Jaun Miranda (Diamond Sparkle) - I'd love to get a D-Backs team set of these as well. 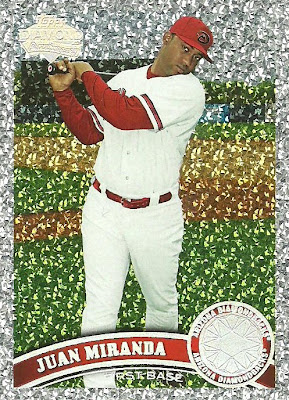 Posted by Daniel Wilson at 4:30 PM