Trade with Padrographs; Abner to Zimmer

Rod from the blog Padrographs; Abner to Zimmer, recently posted about a stack of Arizona Diamondbacks cards that he had up for trade. I contacted him and we worked out a deal. I got my cards in a couple days ago. Thanks Rod! Here are a few of my favorites.


2011 Topps Stephen Drew - Not sure if Rod realized this or not, but this was the last card I needed for my 2011 Topps D-Backs team set, so this was great to see! ﻿ 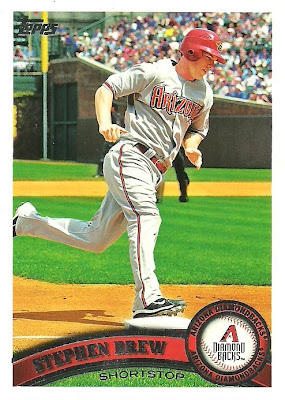 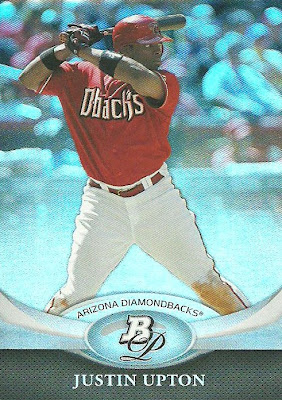 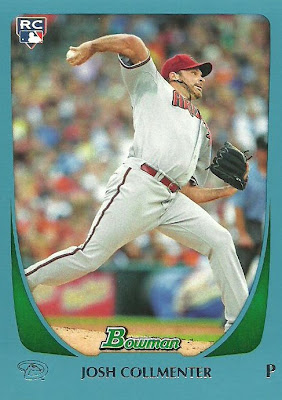 2011 Bowman Chrome Trevor Bauer Refractor - The 3rd overall draft pick in the 2011 Draft and one of the D-Backs top pitching prospects!﻿ 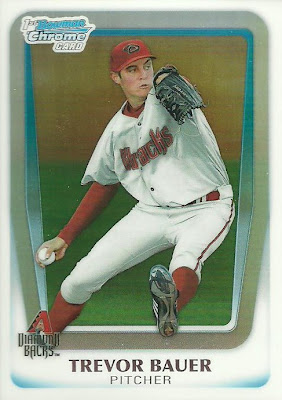 2011 Bowman Archie Bradley - The 7th overall pick in the 2011 draft and another D-Backs top pitching prospect! 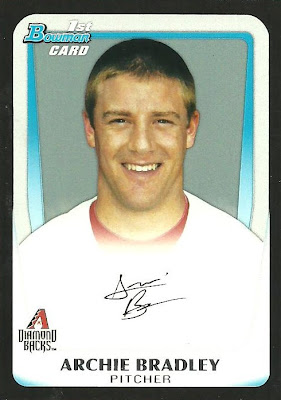 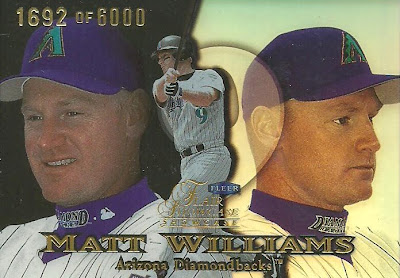 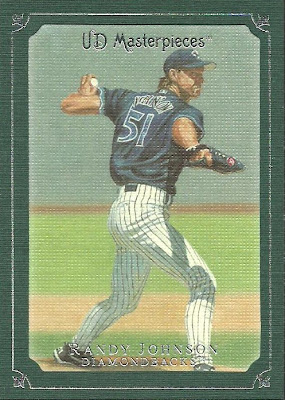 Posted by Daniel Wilson at 7:41 AM