Derek, of the blog Tomahawak Chopping - Cardboard & More! recently posted about some extra 2012 Topps cards that he had for trade. I contacted him about the D-Backs and we arranged a D-Backs for Braves trade. Derek said he had 6 D-backs cards he would be sending and I assumed they would all be base cards, but I was wrong. There were 4 base cards, 1 parallel and 1 insert. Here are my favorites. Thanks Derek!


2012 Topps - 2011 NL Wins Leaders featuring Ian Kennedy - I would love to see Kennedy on this card again next year and think that he will have a good chance!﻿ 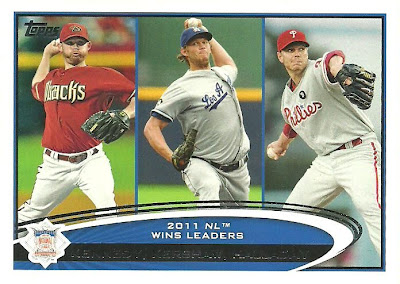 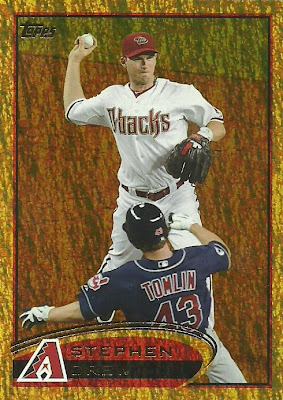 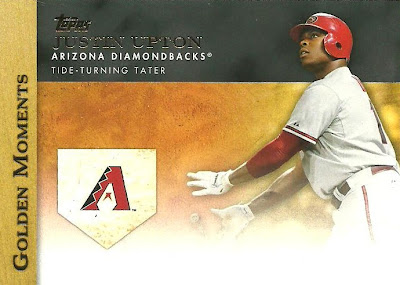 Posted by Daniel Wilson at 4:11 PM