I went to a card show this past Saturday and picked up a few 2012 Heritage D-Backs cards and a lot of 186, 1993 Upper Deck SP cards. It appears to be a set with almost all of the star cards taken out, but I only paid $1 for it so I can't complain. I was flipping through the cards when I came accross this card and that's when I decided to by it. 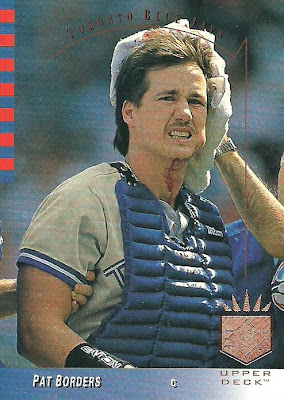 At that point I stopped flipping through the cards, put them back in the box, and gave the guy a dollar. When I got home I went through the rest of the cards and found some more great/interesting/questionable photography. 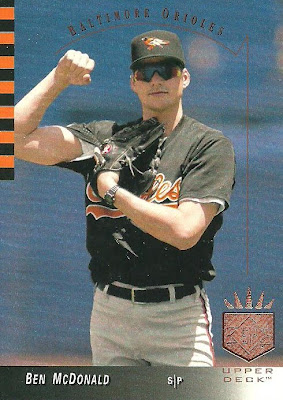 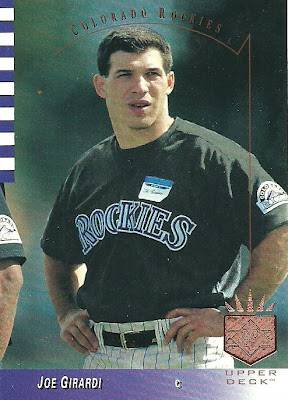 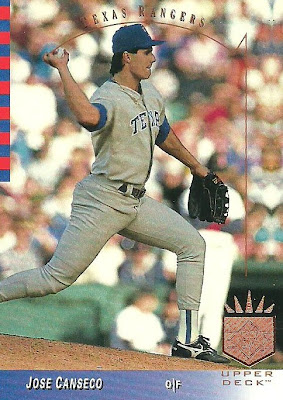 Ever take a picture and then years later you regret it? How about minutes later? 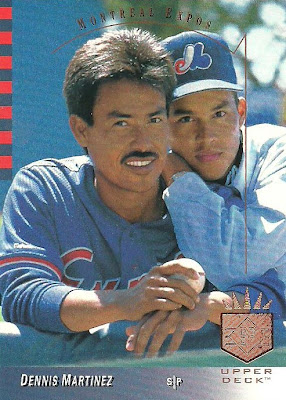 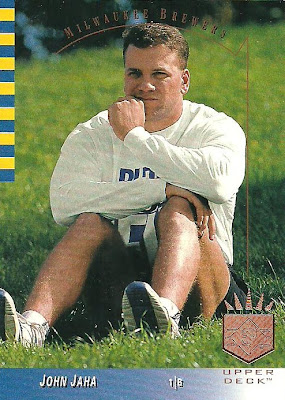 Have you ever seen a picture on the front of a card and then wondered what happened right after that picture was taken. 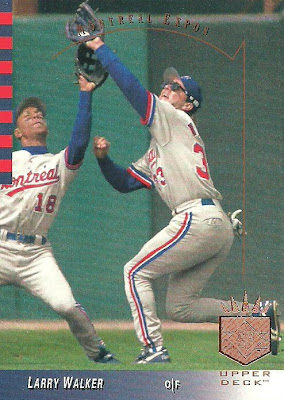 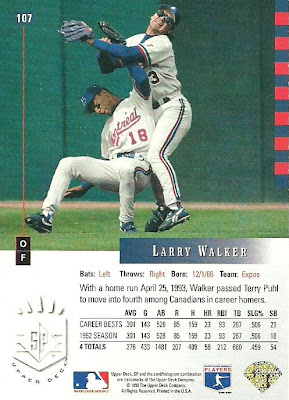 Here are a few additional card backs that I found interesting. 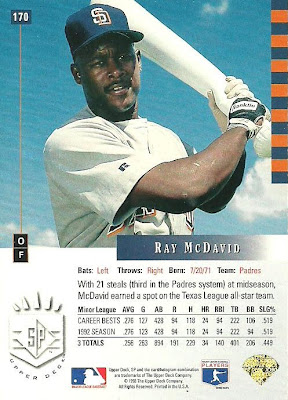 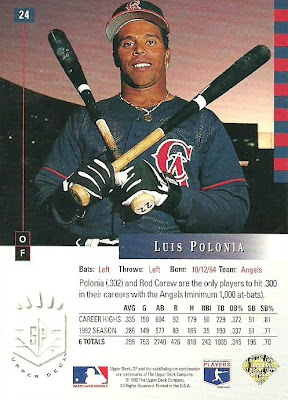 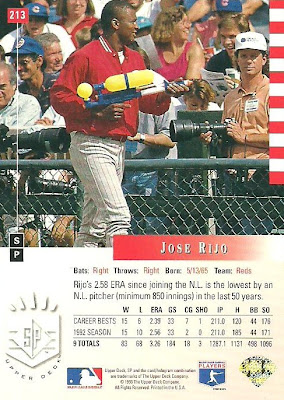 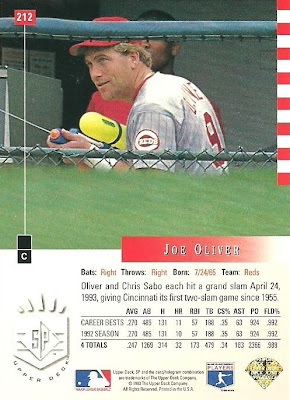 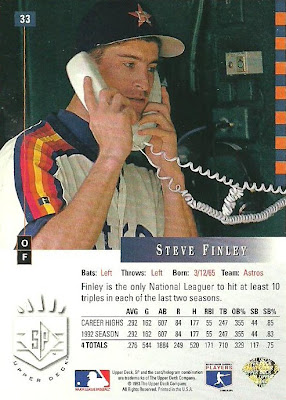 Posted by Daniel Wilson at 6:58 AM