Trade with The Angels, In Order

I had recently completed a trade with Tom from the blog, The Angels, In order, when he posted a Mike Piazza card that he had gotten from an unopened pack of 1994 Fleer Sunoco Atlantic cards that he had won on listia.com. I asked if it was for trade and he said it was. He sent it to me along with some D-Backs cards. Here is the Piazza and a few of the Diamondbacks cards that he sent me.

The photo on the Piazza card is awesome and it's from an obscure set that was only available when you purchased a certain amount of either Sunoco or Atlantic gas, so I'm pretty sure I don't already have it. I have pretty much put my Piazza collection on hold for the past several years, but I might start it back up again. 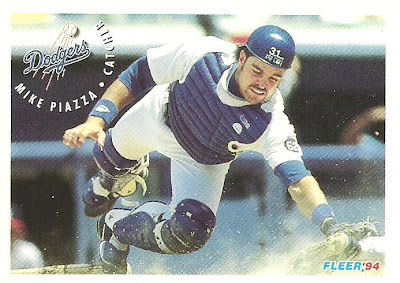 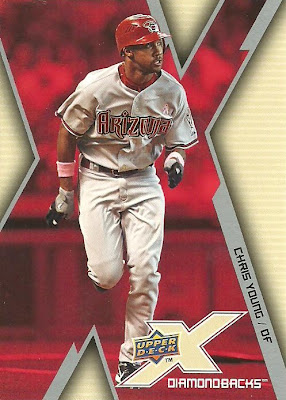 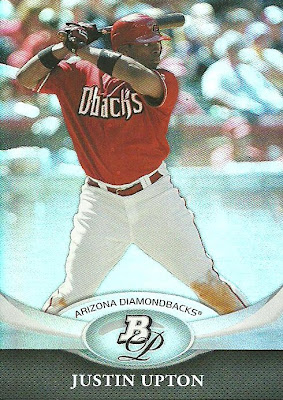 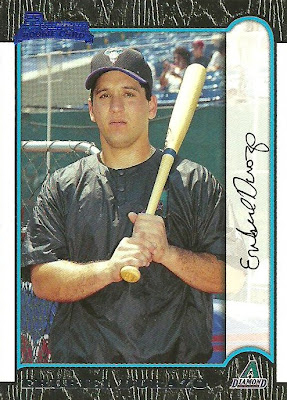 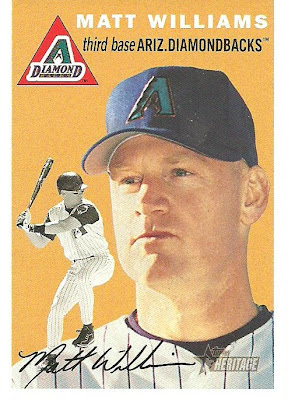 Posted by Daniel Wilson at 1:58 PM

Email ThisBlogThis!Share to TwitterShare to FacebookShare to Pinterest
Labels: In Order, Mike Piazza, The Angels, trade