I'm going to post a few vintage cards as trade bait for the 2004 Topps Derby Digs cards that I posted about yesterday. I need the Pujols and the Edmonds cards from that set to complete it. The condition on these vintage cards is far from perfect, but they are still pretty cool. I've had them since I was a teenager and really don't fit my vintage wants right now (I'm looking for beat up rookie cards of star players/Hall of Famers.) so I'd be willing to trade these cards for the Pujols or Edmonds. I'd also be willing to sell all of these cards for $30 shipped, which would allow me to pick up both the Pujols and Edmonds cards from the 2004 Topps Derby Digs set. If you are interested in either trading or buying let me know. Thanks!


1954 Bowman Gil Hodges #138 - This is the roughest card in the bunch and features a tape stain as well as a crease accross the middle (not very visable from the front) and wear on the back of the card.﻿ 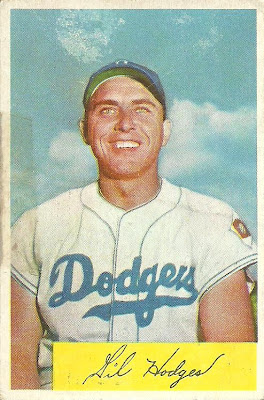 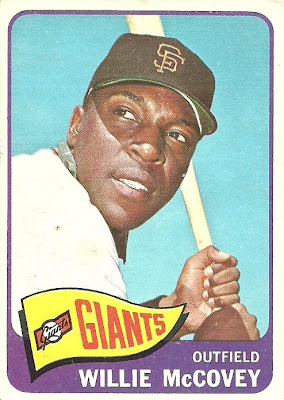 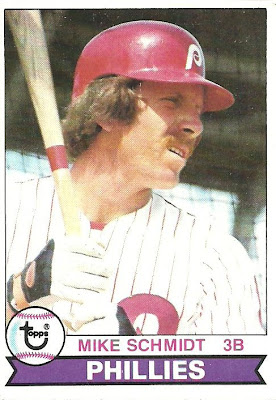 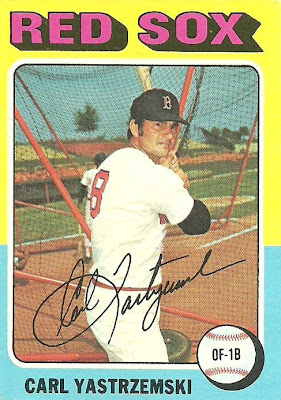 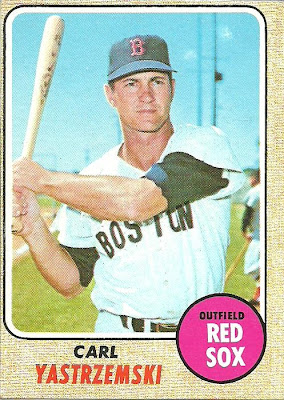 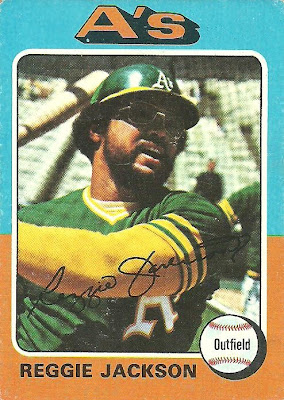 Posted by Daniel Wilson at 7:36 AM