One of my 2022 hobby goals is to complete 100 sets. These can be complete sets, insert sets, subsets, or oddball sets. I’ve got a ton of partial sets I’ve been working on and I’m always interested in adding more cool sets to my collection.

1. 1964 Topps World Series subset. I had 3 of the cards from a collection I had purchased a few years ago. The last two I picked up at a show back in December, not knowing for sure if I needed them, or if they would be duplicates. Turns out they were the two cards I needed. 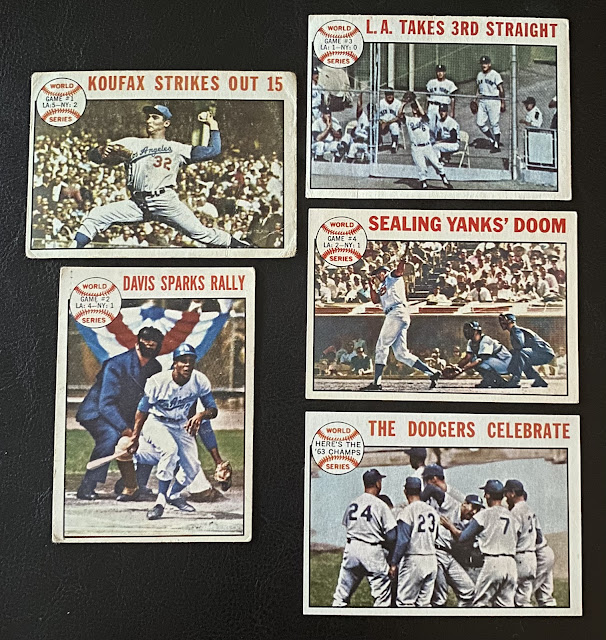 I love the game of baseball and it’s history, so World Series subsets are right up my alley. This subset has inspired me to set aside a binder for theses cards.

2. 2016 Topps Archives 65th Anniversary - I bought one box of this back when it came out. I liked it a lot though and since it's only a 65 card set I put it in sheets and hoped I would find the rest in dime boxes. No such luck However; back in late January one of the guys I follow on Twitter came across a ton of the cards from this set in a box he got at Goodwill and I sent him my list. He was able to knock off every card on my list except for one. I found the one card I needed on eBay for $1 with $1 shipping and it arrived a few days later to complete my set.

3. 2001 Post 500 Home Run Club. I love oddball cards. I've been working on this set for a while. I recently came across a few of these cards in a dime box and without knowing exactly which cards I needed, I grabbed them all. I ended up grabbing the two cards I still needed for this 8 card set and so now it's complete. 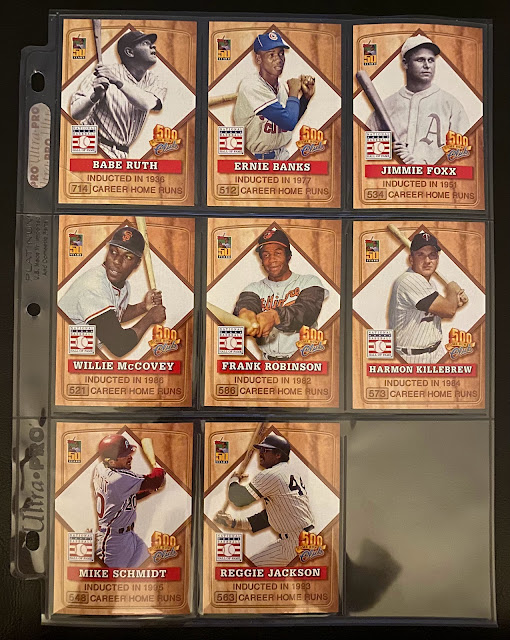 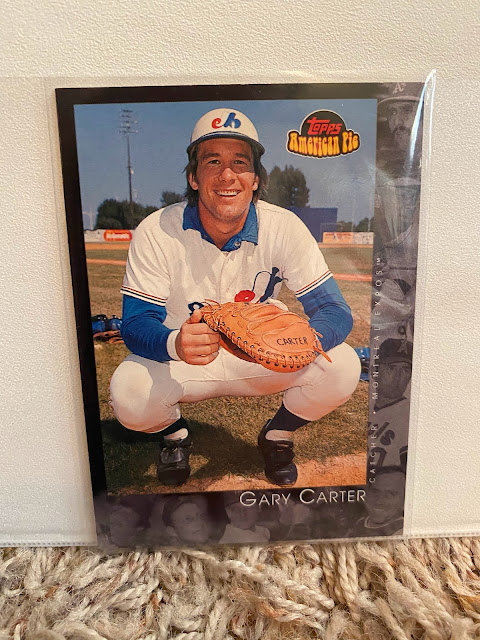 Posted by Daniel Wilson at 7:30 AM