Yesterday I posted a 2020 Topps card featuring Sammy Sosa. Because of this card I learned Sammy Sosa was not only a named captain for the Cubs back in 2000 and 2001, but he also wore a C on his jersey. After a little research I learned that just 12 other players in MLB history have worn a C on their jersey to designate them being a captain (this doesn't include the C worn during the Home Run Derby by each squads captain in recent years).
The first player to wear a C on his jersey as part of his role as captain was Dave Concepcion for the Reds back in 1983. He would wear the C from 1983 - 1988 when his career ended.
I don't have a lot of Concepcion cards and this 1988 Fleer card was the only card I could find right away that featured the C. 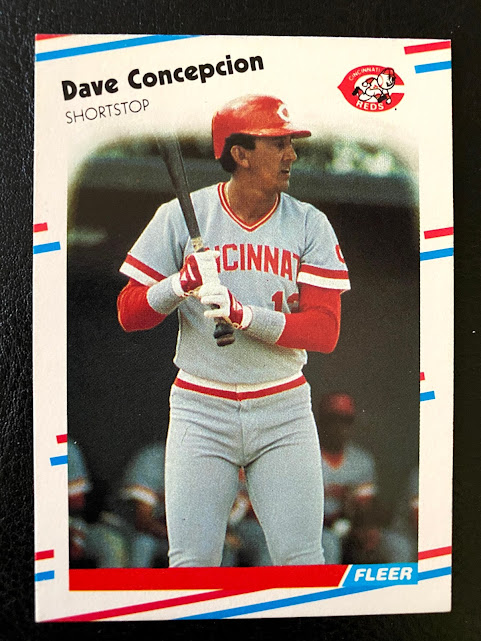 It's not a great picture of the C, but it's there. 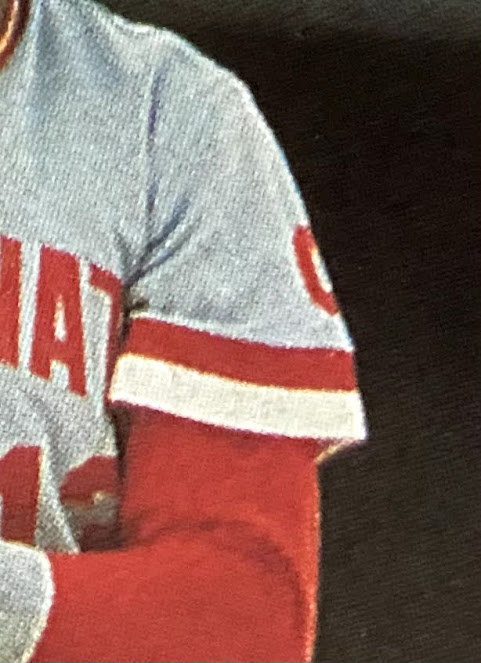 The Reds would resurrect the C nine years later, in 1997, with another shortstop: Barry Larkin. 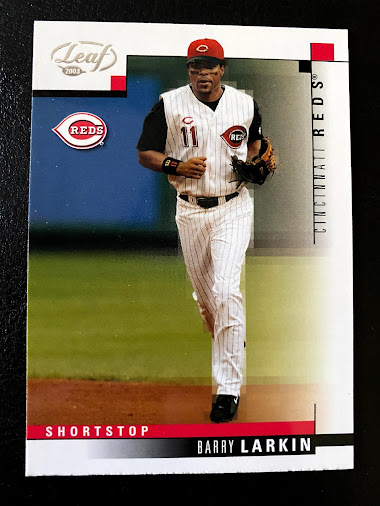 This time though, the Reds used the traditional C from Cincinnati and placed in on the chest instead of the shoulder. 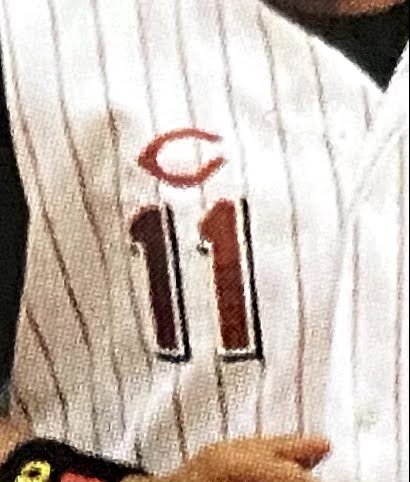 One other team has had two captains wear a C. In 1988 the Mets designated Keith Hernandez as a captain and slapped a C on his jersey, which you can see on this 1988 Score card. 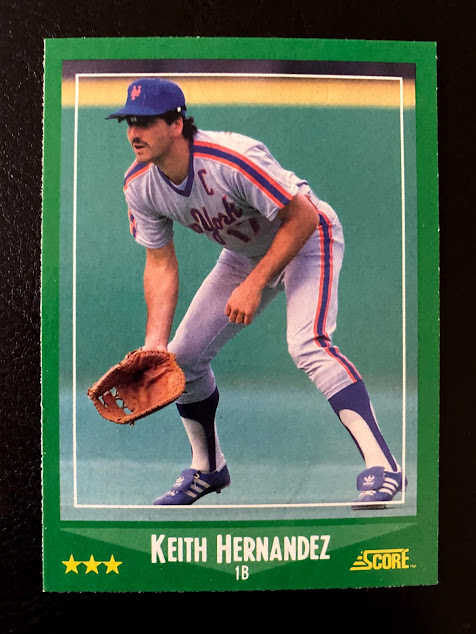 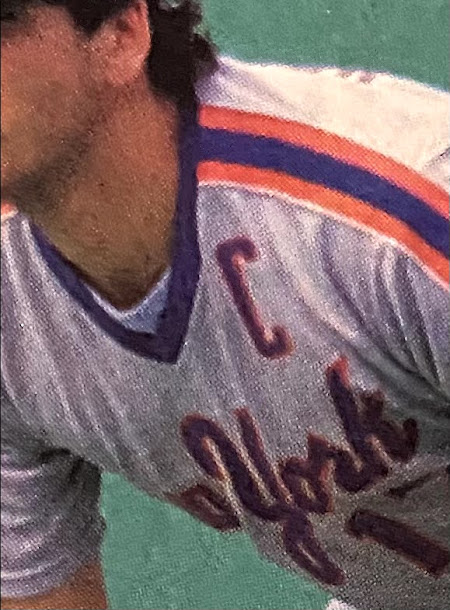 In 2001 John Franco would gain the honor. I haven't found a card yet that features the C.
Several teams have only had one player wear the C. Let's start with the Astros who gave the honor to Enos Cabell early on in the 1985 season. He would get traded shortly thereafter, so there is only one known card featuring him wearing the C patch on his left shoulder inside a star. I don't have it, but it's on my radar now.
The Royals Mike Sweeney wore the Captain C from 2003 - 2007. This 2004 Donruss card most likely features a photo of Sweeney wearing the C during that first season. 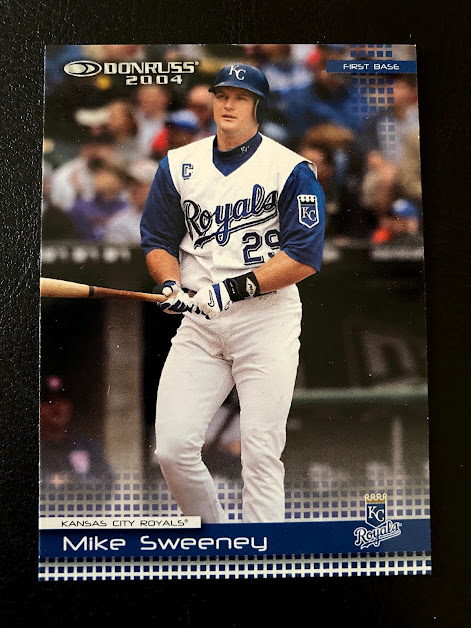 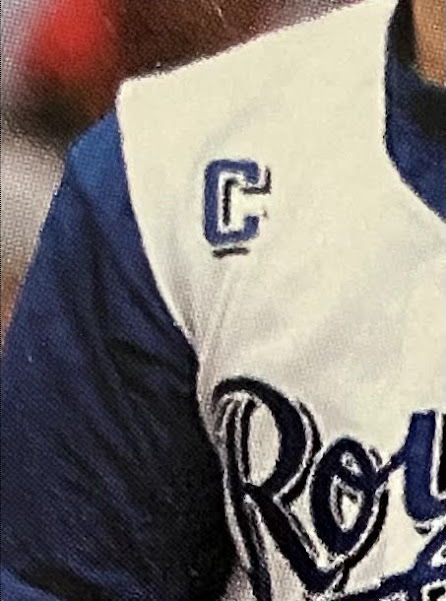 Jason Varitek donned the C on his jersey from 2005 - 2011. The placement on his chest and the fact that Varitek is a catcher make it difficult to find it featured on cardboard, but this 2010 Topps card gives us a good look at it. 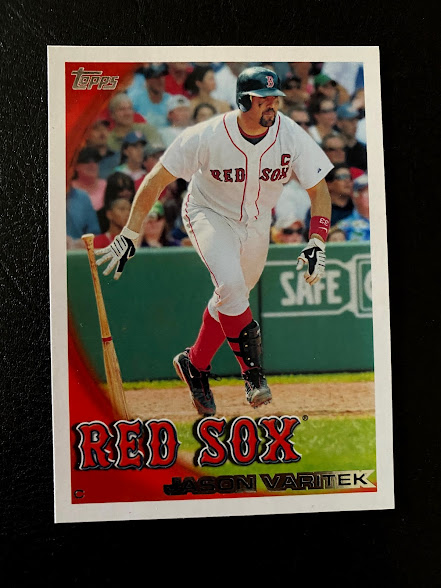 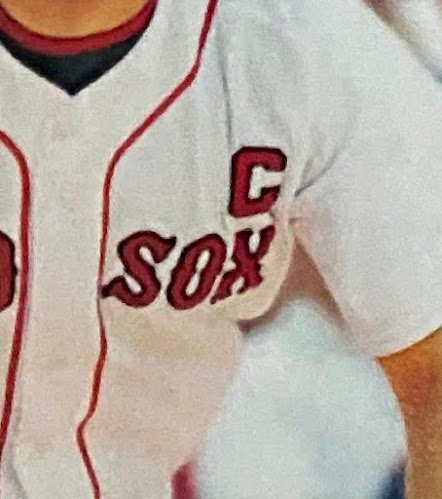 The final 6 players to wear a C as part of their role as a Captain are all from the Cubs during the 2000 and 2001 seasons. That's right, during the Cubbies featured 4 Captains each season.
Sammy Sosa, Mark Grace, Kevin Tapani and Rick Aguilera in 2000 and Sammy Sosa, Kevin Tapani, Eric Young, and Joe Girardi in 2001.
I need to find cards of Tapani, Aguilera, Young, and Girardi featuring the C, but here are a couple of cards for Sosa and Grace wear the C is showcased. 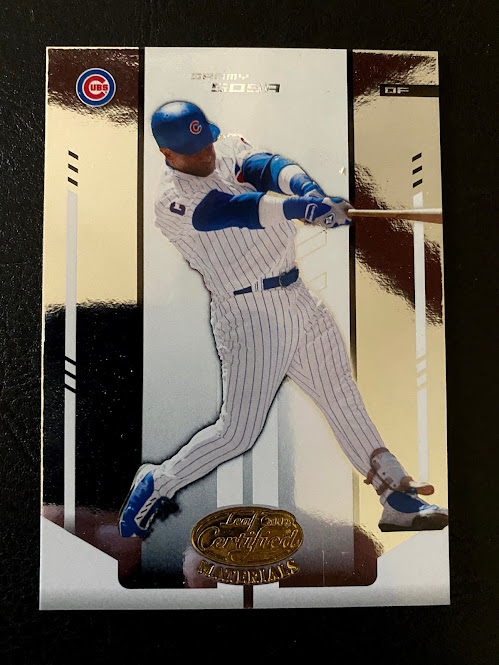 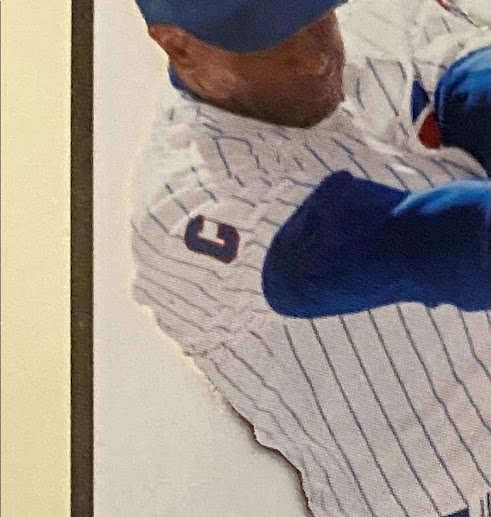 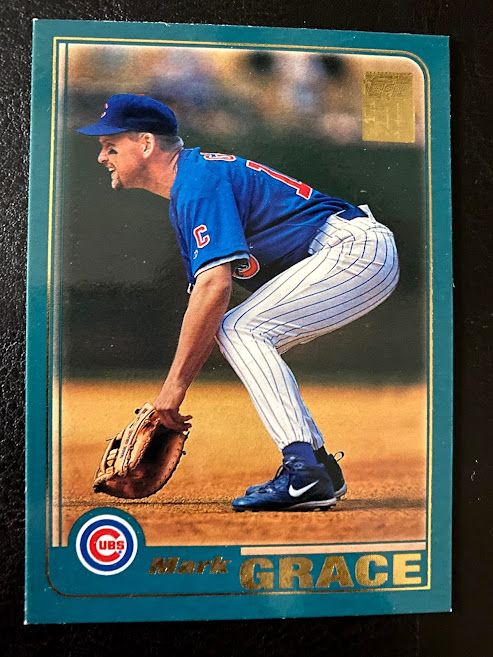 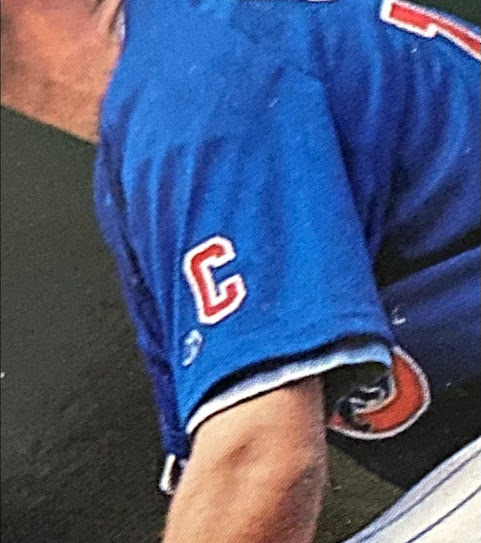 As I find additional cards of players with the C I will add them to this post
Posted by Daniel Wilson at 2:00 AM