Night Owl and I just completed a trade. I sent him a numbered Ishii card and some random Dodgers and he set me 3 Rookie Cards plus some random Diamondbacks. His random stack of D-Backs included 6 Max Scherzer cards. Scherzer was recently traded by the D-Backs to the Detroit Tigers as part of the three team trade that sent Curtis Granderson to the Yankees. I'm going to miss Max and so I decided to feature the 6 Scherzer cards that Night Owl sent as a tribute along with the 3 Rookie Cards that were the actual trade. Thanks Night Owl! 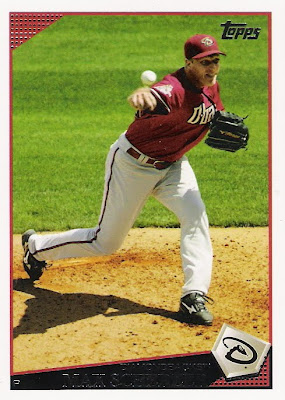 2009 Topps Chrome XFRACTOR - the scan does not do this card justice. It looks awesome! 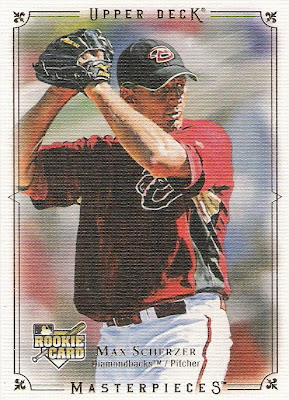 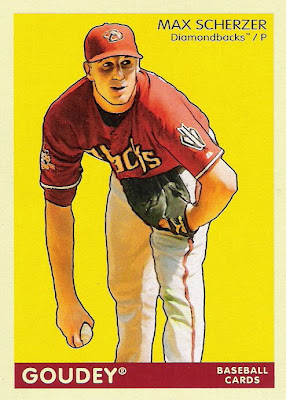 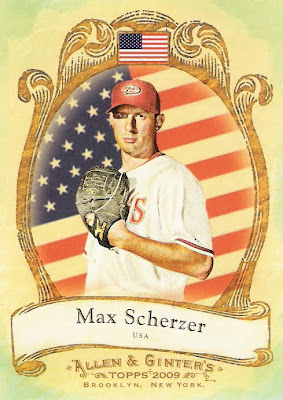 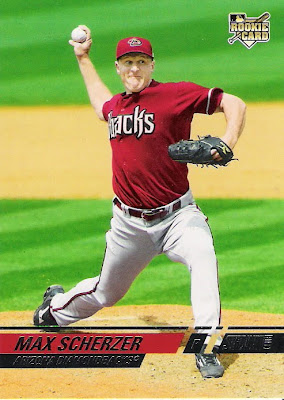 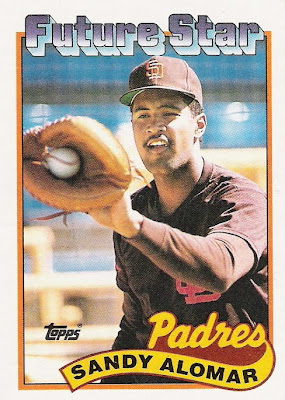 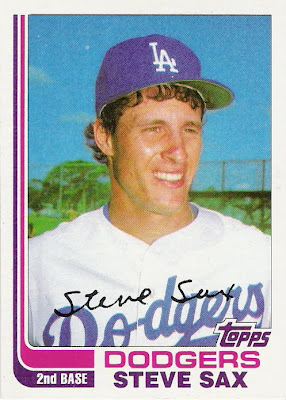 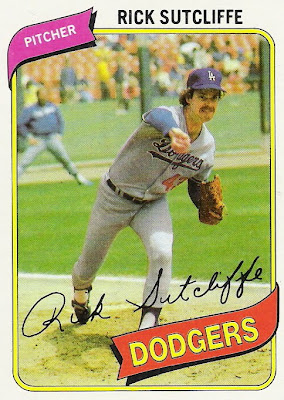 Posted by Daniel Wilson at 2:38 PM