I'm only a couple months behind.

I haven't showed off my Black Friday order from comc.com yet. It needed to be sorted, scanned, and put away. I'm just getting around to it now.

The majority are Goldschmidt cards. I know I bought them in 2016, but since I'm not sorting them and putting them away until 2017 I'm going to count them towards my 2017 Paul Goldschmidt goals.

I don't feel guilty about this because I think I'll probably end up doubling my original goal by the end of the year. 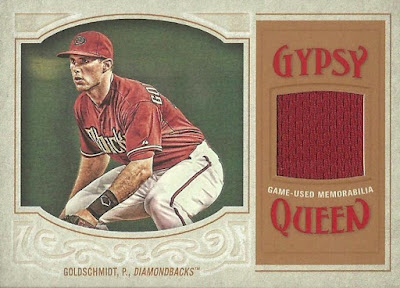 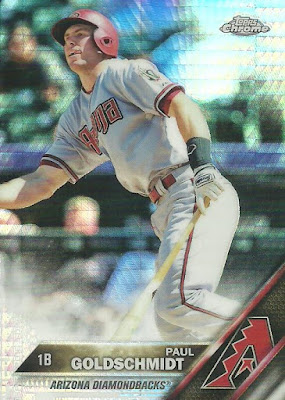 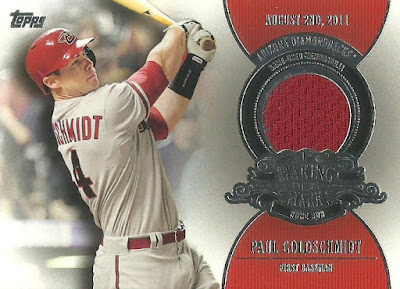 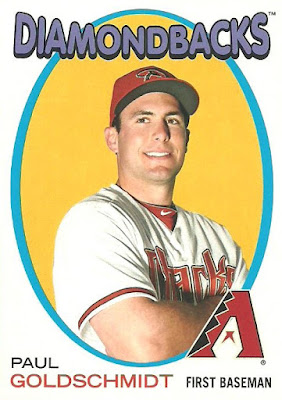 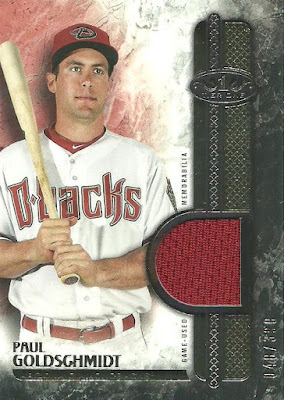 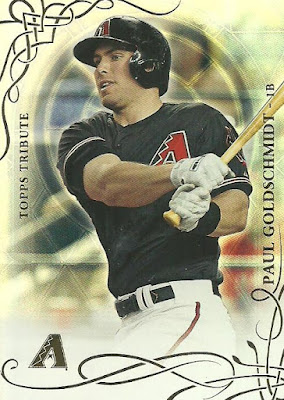 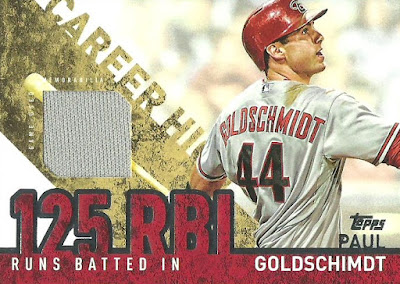 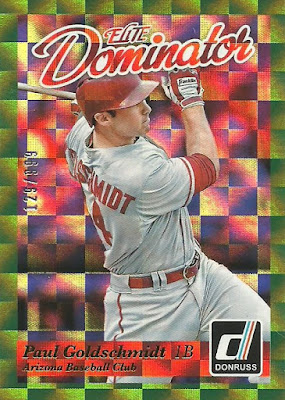 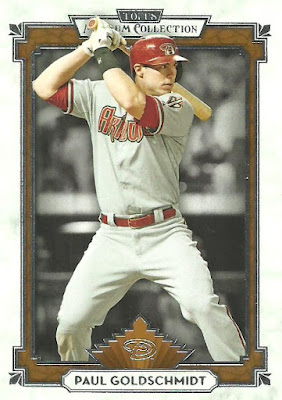 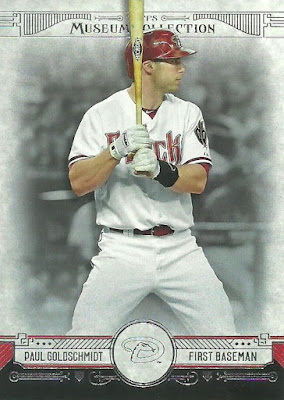 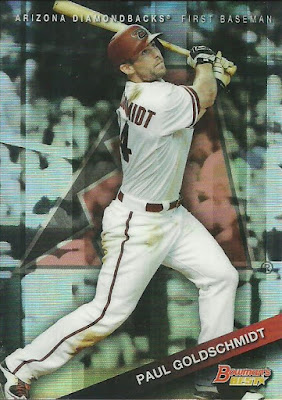 The rest of the comc.com order. 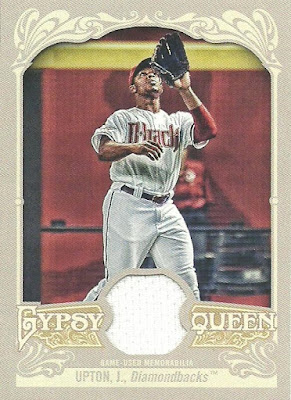 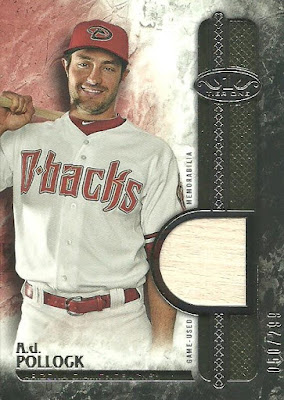 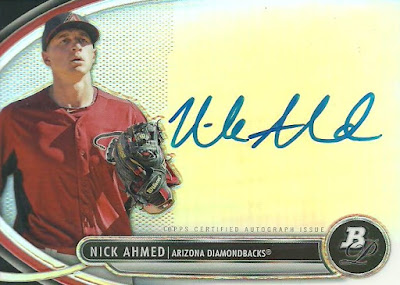 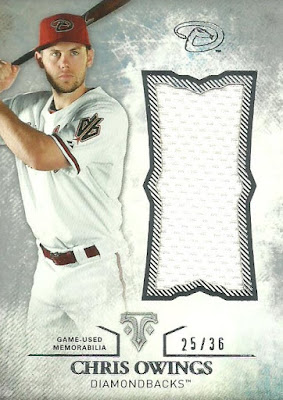 No commentary...just cardboard.
Posted by Daniel Wilson at 6:00 AM