Late last year I sent an autograph request to actor William Daniels and I got it back last week.

Daniels has appeared in a ton of plays, movies, and television shows. For me he will be known as the voice of KITT on Knight Rider and as George Feeny on the show Boy Meets World. He was also the President of the Screen Actors Guild for a few years in the late 90's and early 2000's.

He signed this one of him as part of the cast of Boy Meets World, but didn't sign the photo of KITT. 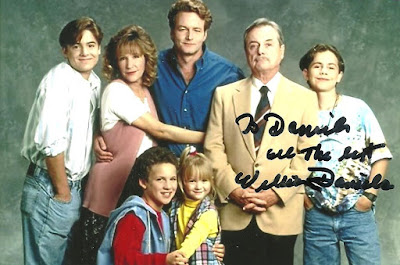 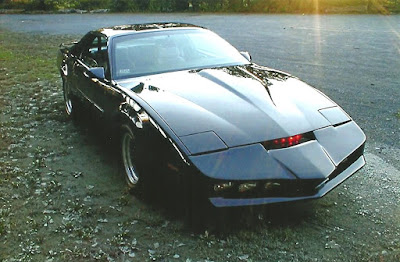 He sent a little card for an upcoming book. 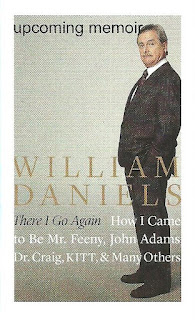 I'll probably send the photo of KITT back at some point.

How about you? Have any memories of William Daniels?
Posted by Daniel Wilson at 6:00 AM