How do you ruin a baseball card? Just put a Dodgers logo on it.

Chris from the blog On Card Autos contacted me after seeing a trade bait post of mine. He was interested in some 2008 Upper Deck X autos that I had. We arranged a trade and these cards showed up in my mailbox yesterday. Thanks Chris! 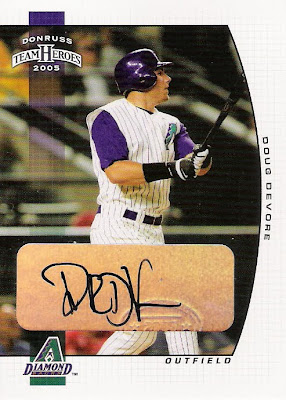 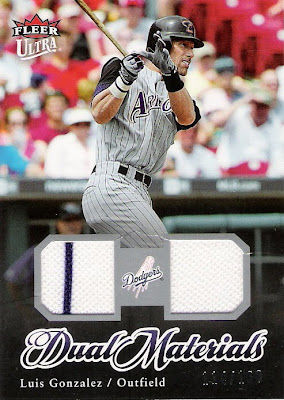 Posted by Daniel Wilson at 7:59 AM