Trade with On Card Autos - My largest trade ever!

Chris of the blog On Card Autos contacted me and asked if I would like to trade some D-Backs for Cubs cards. I knew Chris collects Nomar Garciaparra cards so I went through a few boxes and binders and pulled out a nice stack of Nomar cards for Chris and sent them his way. Yesterday a box arrived in the mail from Chris and it contained 260 Diamondback cards! That is by far the most cards I have ever recieved in one trade! Thanks Chris! It was hard deciding which cards I would showcase on my blog, but I think I narrowed it down. I was able to add 7 cards to my Brandon Webb collection from the cards that Chris sent, so I wanted to show those off and Chris sent me a bunch of D-Backs rookie cards, mostly from 2007 which is a year that I wasn't really collecting so they are all new to me. Thanks again Chris! 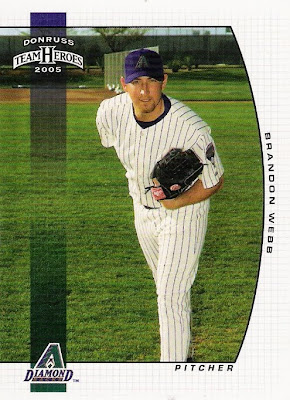 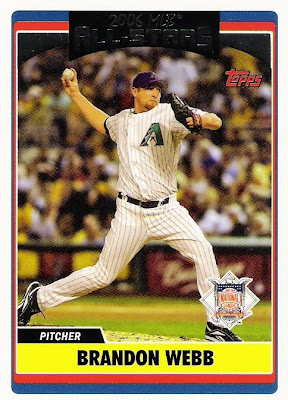 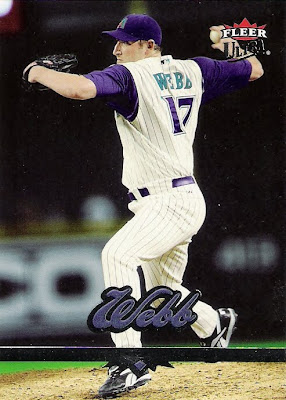 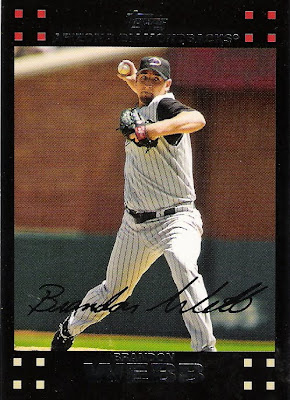 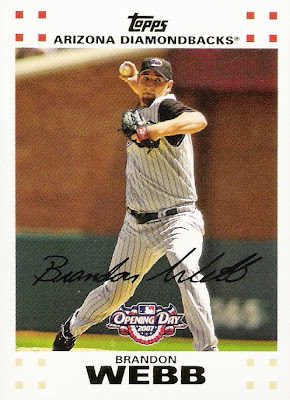 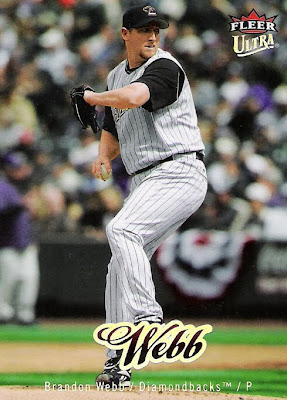 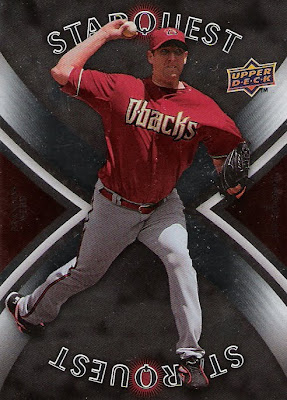 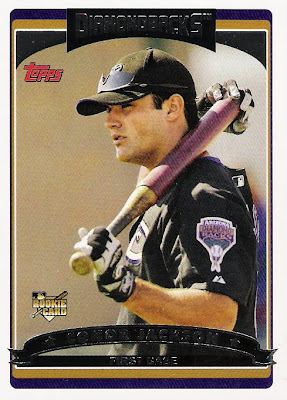 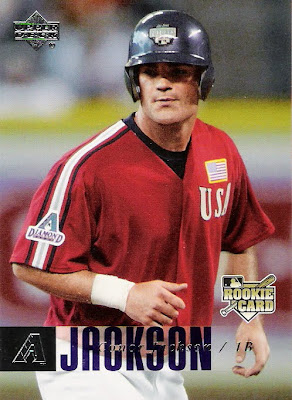 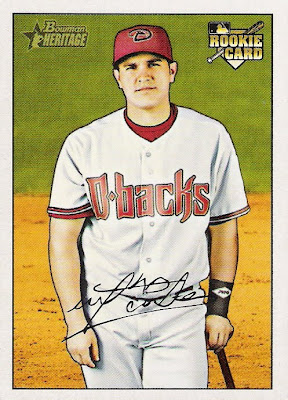 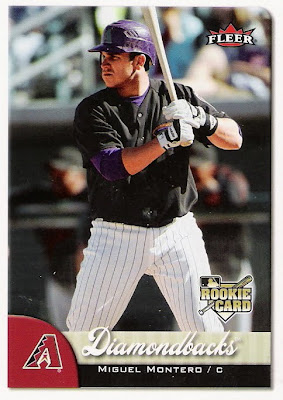 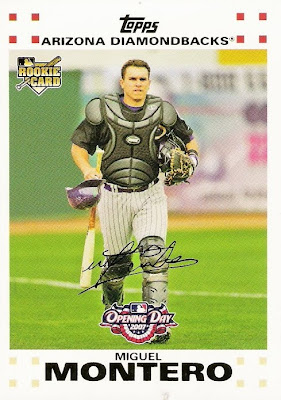 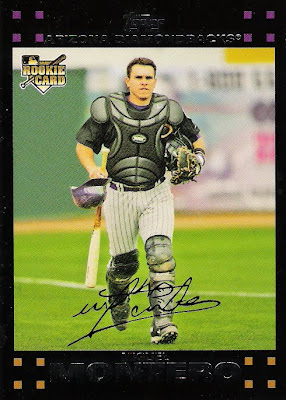 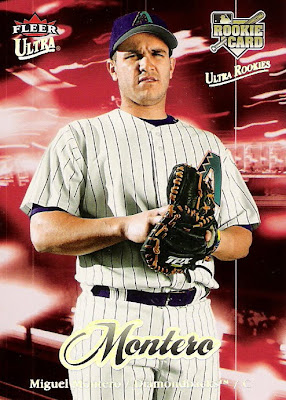 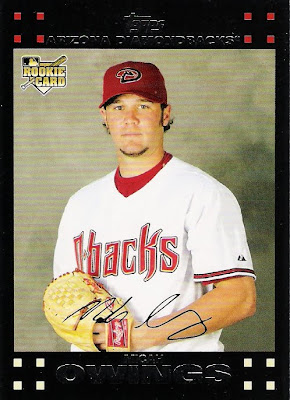 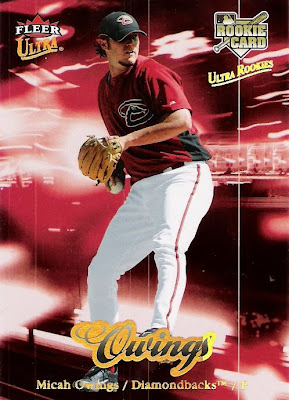 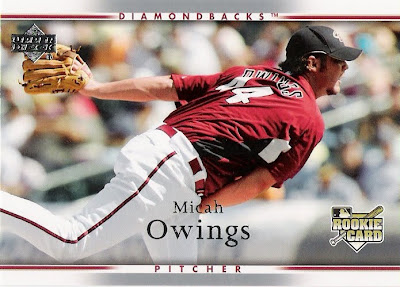 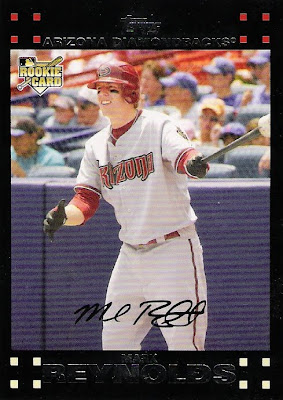 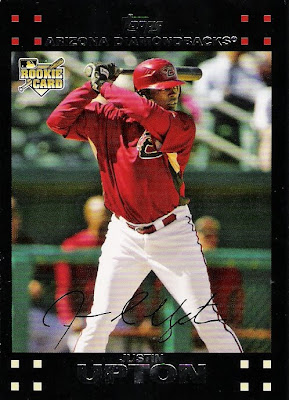 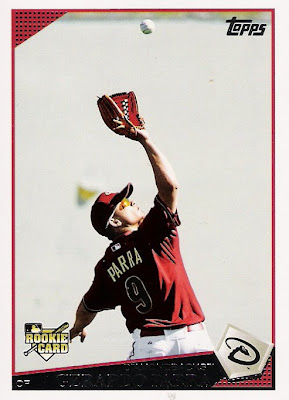 Posted by Daniel Wilson at 6:41 AM