That's a lot of bats!

The Gooch of the blog In the Ballpark read my 2010 card collecting goals post and was nice enough to go through his collection and see if he had any cards of players with more than one bat. He found a bunch and we traded. Here is a list of what he sent me and scans of my three favorite. He also included a few D-Backs out of the goodness of his heart. Thanks Gooch! 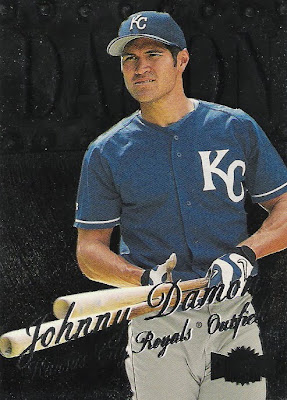 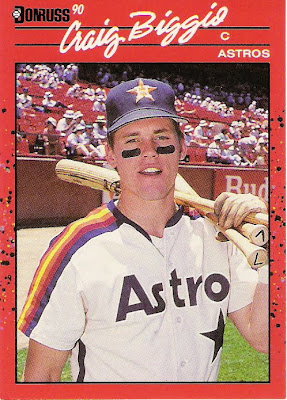 1993 Topps Frank Thomas - Is it just me or do these bats seem a little small. Maybe Frank Thomas is just huge? 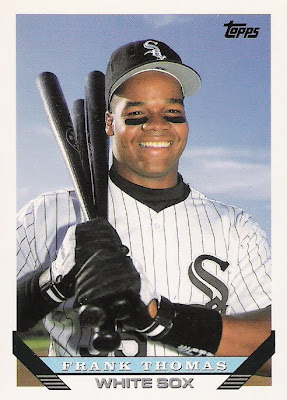